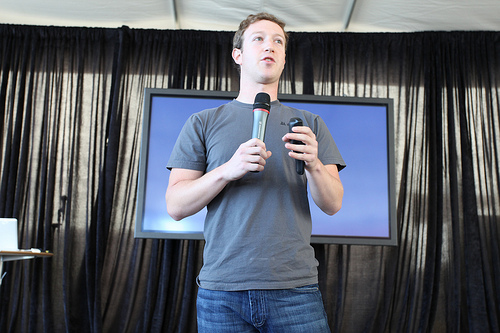 While Goldman Sachs might have tossed a pretty heavy sum of money at Facebook, that still didn’t amount to much. In fact, only about 4% of the company as a whole is owned between Goldman Sachs and its clients. So who owns the biggest chunk? Facebook’s staff, of course. Given the current valuation, a 30% ownership from Facebook’s staff means that they collectively hold around $15 billion. The rest of the numbers? An interesting chart from reface.me breaks it down for us:

Want the latest and greatest from the social monster that is Facebook? Make sure to bookmark TNW Facebook for all the news.

Read next: Google fires a shot at Yelp; brings Hotpot recommendations to Maps