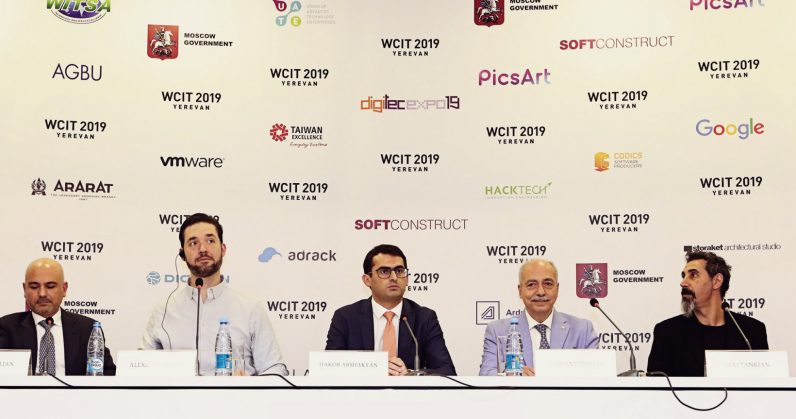 Read next: The web isn’t getting any smaller, so learn databases with this MySQL bootcamp