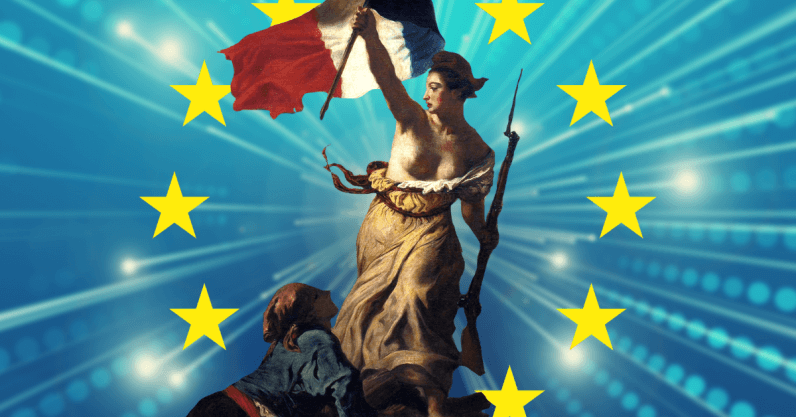 Plans for EU-wide digital services tax to prevent tax evasion were struck down this week as the proposal didn’t receive unanimous support from all 28 member states. This happened despite Germany and France‘s attempt to reach a consensus by proposing a bill full of concessions, which would specifically target behemoths like Google and Facebook.

France isn’t taking the results lying down. French finance minister, Bruno Le Maire, has now upped the ante by announcing France‘s plans to enact its own tax on digital revenue in March 2019, if EU members cannot agree on a similar tax for the union, Reuters reports.

“I am giving myself until March to reach a deal on a European tax on digital giants,” Le Maire told France 2 television. “If it doesn’t work out, we will do it at a national level, from 2019,”

This move signals how important the digital tax is to France and to President Macron, who’s been advocating heavily for the new reforms. However, if France does end up going at it alone, it’s clear that the campaign has failed. The power behind the EU’s legislation — and its influence in the tech world — lies in the bloc’s unity and its single market of 500 million people.

Not on the same page

Member states such as Ireland and Sweden have been skeptical about plans for a new digital tax, but EU’s two juggernauts, France and Germany, have been firmly behind it — although their vision isn’t exactly the same.

Germany wanted to back a worldwide minimum tax — to prevent the likes of Google, Facebook, Amazon, Apple, and Microsoft from evading tax — while France wants EU-wide digital turnover tax.

The bill presented to — and turned down by — member states this week was considerably watered down from France and Germany‘s original plans. Instead of taxing 3 percent of digital giants’ turnover, the new tax only would’ve only affected digital platforms’ advertising turnover — resulting in much lesser tax revenue and would’ve hardly affected Amazon and Apple.

France‘s fight for increased taxation on digital superpowers isn’t over. There’s still ongoing discussion between EU finance ministers on Franco-German proposals, but it seems unlikely that consensus on an effective digital tax bill will be reached by March 2019 — so it looks like France might need to go on its own.