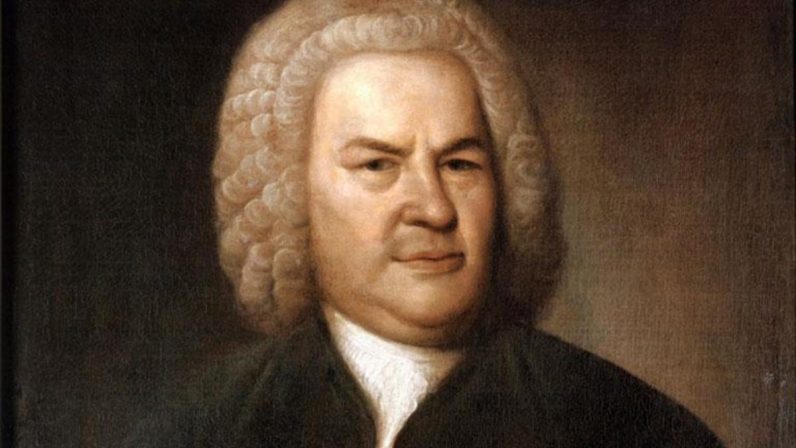 Johann Christian Bach died about 300 years ago. As with any great classical composer, his legacy endures, and today his work is reinterpreted by a new generation of musicians and performers.

James Rhodes is one of them. The accomplished British-born performer posted a clip of him playing a Bach composition to his Facebook page. This was original content derived from a composer who, for context, died 26 years before the US Declaration of Independence was signed, and whose work has long lapsed into the public domain.

Hey ⁦⁦@SonyMusicEnt⁩ – apparently you ‘own’ 47 seconds of my performance of Bach. He died 300 years ago. And I made this recording in my living room. Stop being assholes. You own NOTHING! pic.twitter.com/t9IYWf3l70

Then, things went a little bit Terry Gilliam’s Brazil. Rhodes was in the surreal position of having to defend his ownership of an original performance of a song that’s firmly in the public domain.

He filed a counter-claim. Sony Music Entertainment rejected it. He complained on Twitter. His post went viral. Admonished and with its tail between its legs, Sony sheepishly backed off and surrendered its claim on his video.

Finally. After emails to head of Sony classical and Sony PR and thousands of RTs/Faves. What about the thousands of other musicians without that reach…? Do better @SonyMusicGlobal pic.twitter.com/eiitCjqtei

Happy ending? Not quite. This is a problem that’s endemic to the classical music space, according to German professor Ulrich Kaser.

Kaser has researched copyright takedown notices in the classical music space, and in an article posted on the Wikimedia Foundation website, concluded that it’s extremely difficult to share classical music online without encountering the wrath of automated filtering systems.

As Boingboing founder Cory Doctorow points out, the most expensive content ID system around belongs to YouTube. It cost $60 million to build, and as anyone even vaguely familiar with copyright disputes on YouTube knows, is deeply flawed. Legitimate content gets removed all the time, and appealing can feel like a Kafkaesque nightmare.

There’s no way to do automatic content filtering well.  If Article 13 passes, smaller sites will have to scramble to implement something, and it won’t be good.

Read next: Google's AI to detect toxic comments can be easily fooled with 'love'