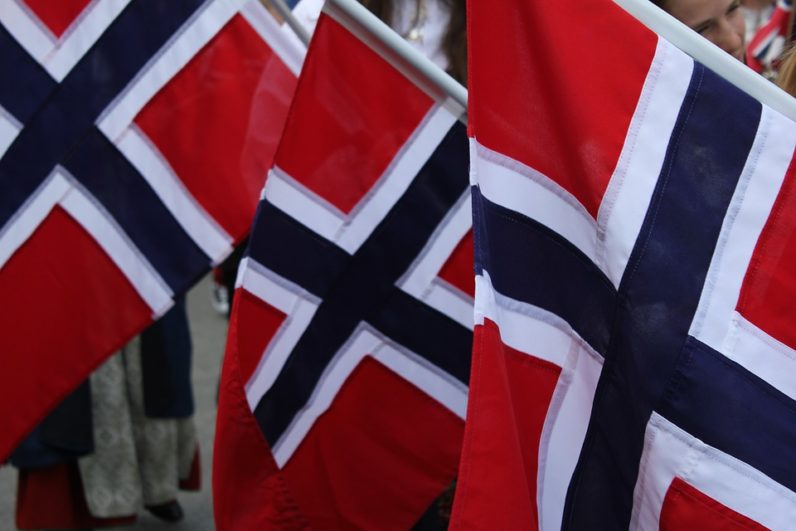 One of the problems that we face in a new millennium is how to support good journalism. While trying to work out the kinks of digital subscriptions, most online news outlets have had to rely solely on ad revenue.

The problem is that it doesn’t fill the gap left by subscribers and can lead to clickbaity and shoddily written articles. However, there’s still hope.

NiemanLab reported on the success of Norway’s largest local news publisher, Amedia. The company owns 62 local and regional outlets across Norway and has shown promising results in getting people to pay for digital content.

Amedia has gotten 130,000 new digital subscribers in the last three years, reaching 530,000 in total. That might not sound like a lot at first, but it’s a staggering number for such a small country.

Norway’s population is only 5.3 million, which means 10 percent of all Norwegians pay for local online news. To put that in context, The New York Times, a publisher with international reach, had 1.6 million online subscribers last September.

Amedia’s success can be traced to the companies tactic of creating a value chain — getting people from unregistered readers to paying subscribers. The company has managed do this by creating a middle ground, a universal login system called aID. People create an aID-account for free and then choose to upgrade it later on.

Users can log in to over 70 newspapers’ platforms with their aID. Currently, over 800,000 Norwegians have aID, or 19.5 percent of people over the age of 15, which means that Amedia has the possibility of acquiring even more subscribers in the future.

However, the company tries to keep its expectations realistic (there’s only so many Norwegians) and prepares for a decline in new subscribers.

Amedia’s EVP, Pål Nedregotten, said in an interview with NiemanLab that the most profitable group was engaged readers. That’s why Amedia’s next focus is moving from reach to depth.

Engaged readers are far better customers. They remain subscribers. It’s all about working smarter and being able to offer a better value for our subscribers. That’s probably never going to stop.

Nedregotten says that Amedia is experimenting with a few ways to increase engagement. That includes selling access to group of titles, buying the rights to lower-level Norwegians soccer leagues and creating other premium products.

However, in Nedregotten’s opinion it’s clear what’s the most important factor when it comes to getting customers to pay for subscriptions.

In Amedia’s data it was clear that clickbait headlines clearly didn’t drive engagement and didn’t sell. Therefore they didn’t drive the financial situation of the company. Instead, it simply came down to better journalism.

Amedia’s growth is certainly good news for people who enjoy quality journalism, but the company’s model isn’t necessarily a blueprint for other media outlets.

Before launching into the digital market Amedia already had a firm grounding in Norway and good infrastructure, making the initial steps towards digital easier. But what its success clearly shows is that readers are willing to pay for high caliber local journalism.