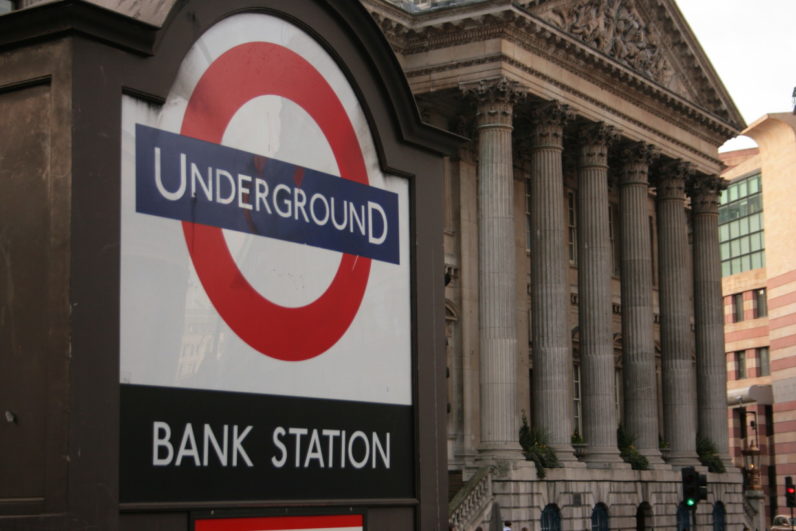 UK phone provider O2 has announced that it intends to flood the entirety of the City of London with ultra-fast 1Gbps Wi-Fi.

It’s worth pointing out that this won’t cover the entirety of London, but rather the City of London. This is a square-mile area that contains banks, insurance companies, lawyers, and not much else. It’s confusing, I know.

It’ll likely be music to the ears of those living and working in the City. That said, I can’t help but feel the hotspots would be better used elsewhere. At London’s major tourist sites, for example. Or maybe in Central London, where phone coverage (especially 3/4G coverage) is often lacking.

The multi-million pound deal will see the company deploy an unspecified number of “small cell” 4G hotspots. It will mount these in a variety of places —  lampposts, street signs, buildings and CCTV arrays — in order to ensure there are no Wi-Fi deadzones. These will be fully activated in the autumn.

Interestingly, the company intends to install hotspots that are 5G compatible. While this technology is yet to reach Britain’s shores, when it does, it’ll offer the City’s workers ultra-fast speeds. Until then, they’ll have to put up with standard 4G speeds.