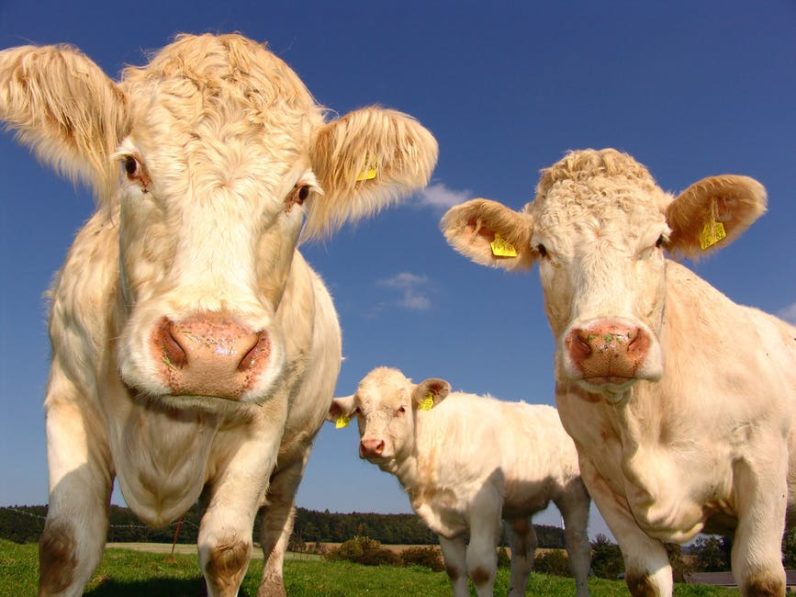 In the small town of Vrbas, in northern Serbia, a voter by the name of Vladimir has become fed up with Serbian politics. So much so, he’s selling his vote for the upcoming presidential election for sale on a popular ecommerce website for the low, low price of 10,500,000 euros.

Vladimir states in the ad on Kupujem Prodajem, Serbian online market place,  that he doesn’t care to which party the vote goes to because he has simply “given up”. The responses to the spoof ad have been positive and some have expressed their interest, although it doesn’t seem that the vote has been sold.

In the ad, Vladimir also says that instead of 10.5 million euros he would be willing to exchange his vote for a Canadian citizenship and a farm in Canada — possibly preferring the warm embrace of Justin Trudeau over Serbian presidential candidates.

The Serbian presidential election will be held on April 2 but it appears that Vladimir is not the only one who has lost faith in the political system.

Balkan Insight reported that the selling of votes is of course illegal in Serbia, but that the sarcastic advertisement could be a response to how Serbian political parties manage their campaign. Many have accused parties of basically bribing voters — causing many Serbians to act out and mocking the political elite.

According to Balkan Insight, the sale of votes online is a common trend in the Balkans, a not just for satirical purposes. Local media in Bosnia and Montenegro reported that you didn’t have to have 10.5 million euros laying around. Many were selling them for ‘realistic’ prices of around 25 euros online.

Some Serbian voters, however, have ‘realistic’ prices but ridiculous services. Another voter in the north of Serbia has also taken to ecommerce market place to voice his dissatisfaction with the elections. On Limundo, a farmer posted an ad offering his cows for photo-ops and videos with politicians for the fair price of 160 euros:

We’ll go to the registered farm and there we encounter the arduous life of farmers, shake hands next to the cows and take photos — and all that over three hours — and you can even pet the cow as well.

The ad clearly refers to previous election campaigns in Serbia, where candidates could be frequently seen in pastoral videos, showing that they cared about farmers by visiting small villages and cuddling cows.

Sadly, after the local media in Serbia covered the rent-a-cow ad, the administrators of Limundo closed the auction, leaving Serbian politicians utterly cowless in this years election.

Read next: Software intelligence will change the way you build software, forever