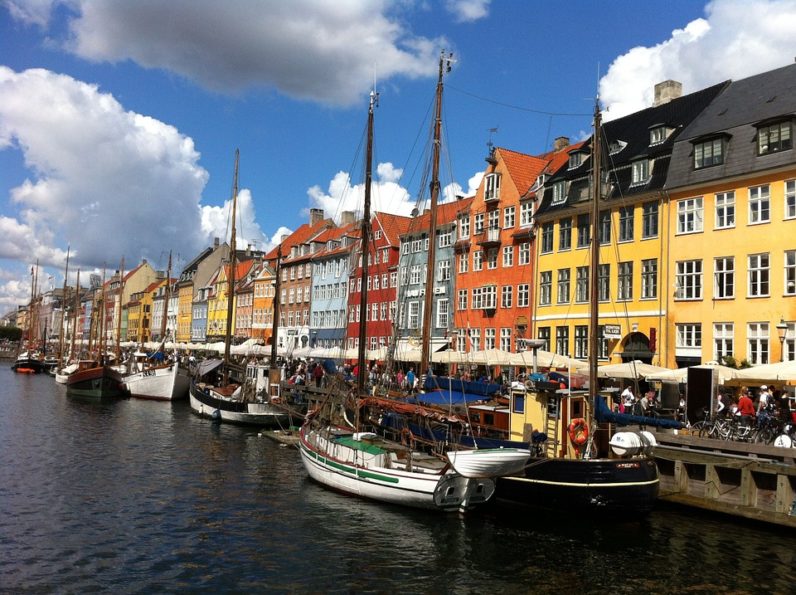 It is no secret that Google knows absolutely everything about you. Your hopes, dreams, location and even your political affiliation, but Danes don’t like it.

The Danish consumer council Tænk (Think) has reported Google to the Danish Data Protection Agency (DDPA) for breaking personal data laws. Tænk states that Google endangers the privacy of its users by storing user history for many years.

No limit to how long Google can store data

In an interview with DR, the chairman of Tænk, Anja Philip said that Google is simply violating people’s right to a private life by storing information about a person’s searches. Tænk launched an investigation into how long Google stores data and found that in some cases it could access up to 10 years old search and location data.

According to Tænk, there are currently no legal limits to how far back Google’s data storage can reach. Philip says that this data tracking is completely out of proportion to its function — to improve targeted marketing and navigate maps:

The consumer council has also voiced concerns that the detailed user profiles could be abused by criminals or aggressive marketing campaigns. Google’s communication chief in North Europe, Mark Jansen has said that Google will happily answer any questions that the DDPA might have.

Jansen also points out that users can turn location settings ‘on’ and ‘off’ and reiterates that the reason for Google’s immense data gathering is to improve the companies services. Jansen says that through location and search history, Google can give users access to useful features such as recommending restaurants, traffic information, etc.

This is not Google’s first backlash in Europe as many organizations have filed various suits. Even the European Union has had its feuds with the tech giant. The Court of Justice of the European Union (ECJ) ruled in 2014 that Google must comply with people’s privacy rights and “the right to be forgotten”.

The ECJ proposed “the right to be forgotten” in 2012, but ended up as right for erasure of specific information once it had gone through the Europeans Parliament (although it is still commonly referred to by its original name). Google was disappointed with the ECJ ruling, especially since a court adviser of ECJ had stated the year before that deleting sensitive information from search engines violated freedom of expression.

Last year, Google extended the reach of removals based on the EU’s “the right to be forgotten. Google will now not only block search results on European domains, but also on all other domains if the search originates in Europe. This means that if ban has been enacted in Germany on a resident’s name that internet users in Germany can’t go around the ban by using google.com.

Despite Google having given in to the EU’s demands on “the right to be forgotten”, it doesn’t make Tænk’s case automatically easier. The “right to be forgotten” is fundamentally different to Tænk’s request as it does not have to do with the displaying of information, but rather the personal information gathering by Google. The tech giant will probably not be so eager to give up gathering vast amount of data on its users.

However, it seems that Tænk has a fair chance. At this point, the case has not yet become a full-fletched lawsuit, as it awaits the decision of the DDPA, but according to an associate professor in Law at the University of Aarhus, Evelyne Sørensen, Tænk has a strong case in general.

In her view, it appears that Google is violating the central principles of the laws on personal data. Sørensen said in an interview with DR that it is true that users have given their permission to allow Google to gather data about them, but that this consent is not irreversible.

You can’t just say to consumers, ‘You’ll need to delete this [information] yourselves’, it is still Google’s responsibility to comply with these obligations, that’s what the law says.

We’ll have to wait for DDPA’s ruling, but it will be interesting how the tech giant will respond. Will Google be more considerate of our privacy in the future and finally forget that one time we innocently checked what ‘golden shower’ was?