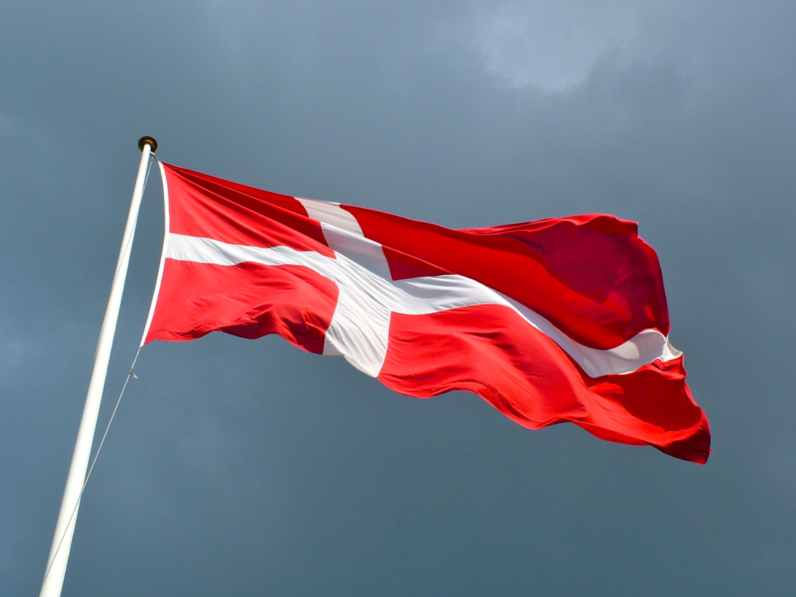 It sounds silly, but when you think about it, it does have many attributes in common with nation states. For starters, it’s got a population that’s bigger than that of India, and its 2016 revenue wasn’t too far from Estonia’s GDP. It also has a ‘national ethos’. If America’s philosophy is capitalism, Cuba’s is communism, and Sweden’s is social democracy, Facebook’s is ‘togetherness’, as corny as that may sound.

Given all of the above, is it really any surprise that Denmark is considering appointing a ‘big tech ambassador’ whose job is to establish and manage the country’s relationship with the world’s most powerful tech companies?

Denmark’s “digital ambassador” is a first. No country has ever created such a role. Their job will be to liase with the likes of Google, Twitter, Facebook.

Given the fraught relationship many European countries have with American big-tech – especially on issues of taxation, privacy, and national security – Denmark’s decision to extend an olive branch seems sensible.

Speaking with the Washington Post, Danish Foreign Minister Anders Samuelsen said, “just as we engage in a diplomatic dialogue with countries, we also need to establish and prioritize comprehensive relations with tech actors, such as Google, Facebook, Apple and so on. The idea is, we see a lot of companies and new technologies that will in many ways involve and be part of everyday life of citizens in Denmark.”

“If we want to be part of what is going on, and we want to have our say in this story, then we need to have, I think, a tech ambassador.”

Denmark is currently looking for the best candidate for the job. It’s also finalizing the details of how it’ll work, although Samuelsen said that the candidate will work with Denmark’s international network of embassies and consulates.

Read next: Nintendo is suing this go-kart company that lets people race dressed as Super Mario