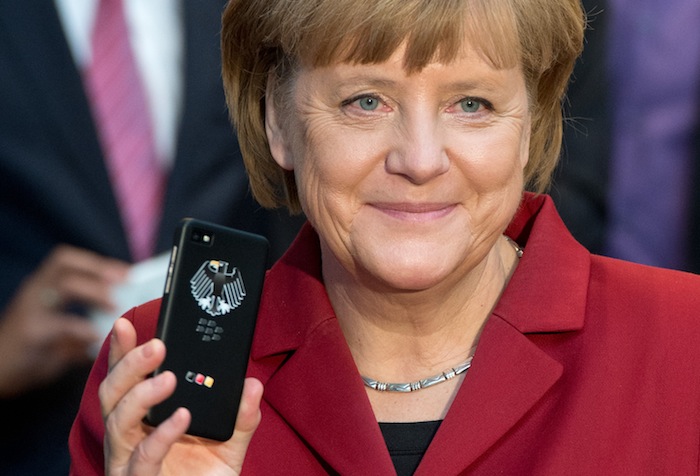 The Financial Times is reporting that Facebook is to roll out its fake news filter in Germany. The move comes in time for Germany’s federal elections, which are due to take place later this year.

German lawmakers are troubled by the potential for hyper-partisan fake news to unduly influence the outcome of the upcoming election, and in recent months there have been a number of fake stories and hoaxes, the majority of which are critical of Merkel.

Now, Facebook users will be able to report suspected fake news stories. These will then be sent to the Berlin-based media non-profit Correctiv. If they deem that story to be false, the article will be marked as “disputed”, along with an explanation of how Correctiv came to that conclusion.

In addition, Facebook will warn users before they share a fake news story. They will also appear lower in the news feed, thereby reducing their visibility.

The roll-out of Facebook’s measures against the menace of fake news won’t stop with Germany and the United States. Speaking to the Financial Times, a spokesperson confirmed that the company confirms they intend to bring it to other countries. “Our focus is on Germany right now but we’re certainly thinking through what countries will unveil next.”

The upcoming election promises to be every bit as fraught and toxic as last year’s general election in the United States, and will see incumbent Angela Merkel’s Christian Democratic Union face stiff competition from Alternative für Deutschland – a populist, anti-immigration political party that’s experienced significant growth in recent years, especially in the wake of the Syrian refugee crisis.

By taking the initiative, Facebook reduces the chance of the German government wading heavily-handed into the issue. German lawmakers have openly considered handing down severe fines to Facebook and other social media websites that permit the spread of fake news, and last year Justice Minister Heiko Maas suggested treating Facebook like a media company, and therefore making it responsible for any content it publishes.