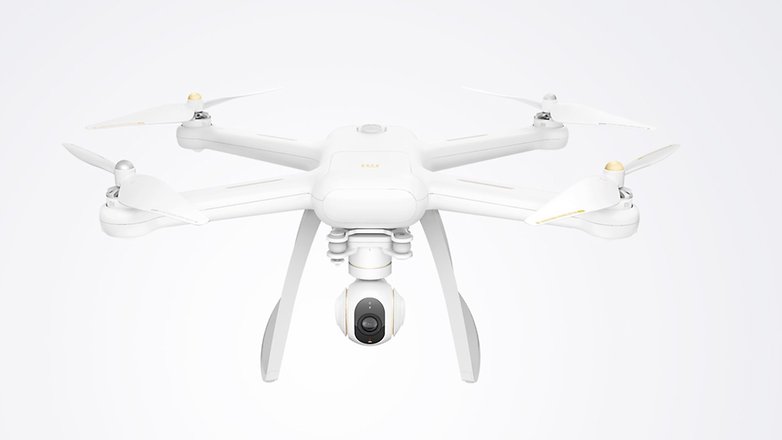 Okay folks. Time for a pop quiz. First question: What’s the difference between a camera-equipped drone, and a CCTV camera? If you’re Sweden’s highest court, the answer is “nothing”.

It just ruled that camera drones should be treated as surveillance cameras, and therefore require the user to possess a permit if they want to fly them in a public place.

Drone enthusiasts can get a permit from the local County Administrative Board – for a fee.

There’s no guarantee it’ll approve of the request though. If local officials feel as though public privacy outweighs the benefit the user get from using their drone, it will deny the request.

The ruling makes a distinction between camera drones, and dashboard and bicycle cameras. It states that these do not require a permit because they’re operated in the owner’s immediate vicinity.

It also overturns a 2015 ruling from a lower district court which stated that camera drones do not constitute surveillance.

It’s incredibly hard to imagine how the authorities will enforce this ruling. Sweden is a young, technologically clued-in country. In 2014, Swedes bought over 20,000 drones. That number has likely only increased in the years since.

It seems highly probable that most drone users will ignore this ruling, and continue as normal.

Read next: My iPod is the reason I still buy albums