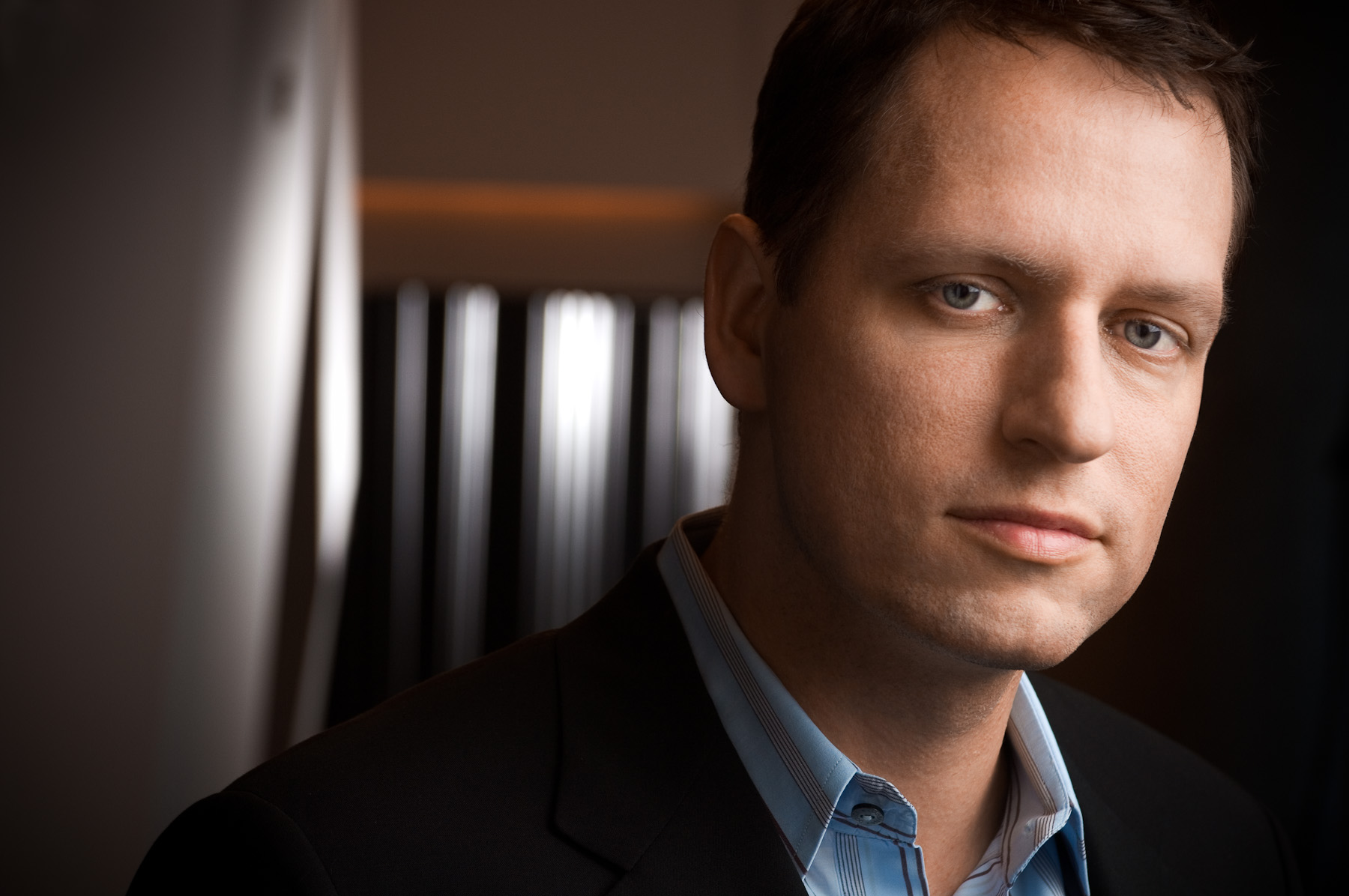 Following comments to the Financial Times two months ago criticising the continent, venture capitalist Peter Thiel today dismissed Dublin Web Summit with its 20,000+ attendees as “not representative of Europe”.

Thiel, who was born in Germany before moving with his parents to California aged one, told the audience: “The Web Summit is not representative of Europe at all. How would my life have turned out if I grew up in Germany instead? I think there’s something about the pessimism that permeates continental Europe that’s very demotivating.”

He told the FT: ““Europe is a slacker with low expectations, held back by a poor work ethic and held back by politicians who strangle technological progress.” He was equally critical of politicians in the US at the Web Summit: “Most senators are living in the Middle Ages in one way or another.”

Hopefully some of the many European startups showing their wares at this year’s Web Summit will go out and prove Thiel wrong.

Read next: Future-proof your brand with the right typography