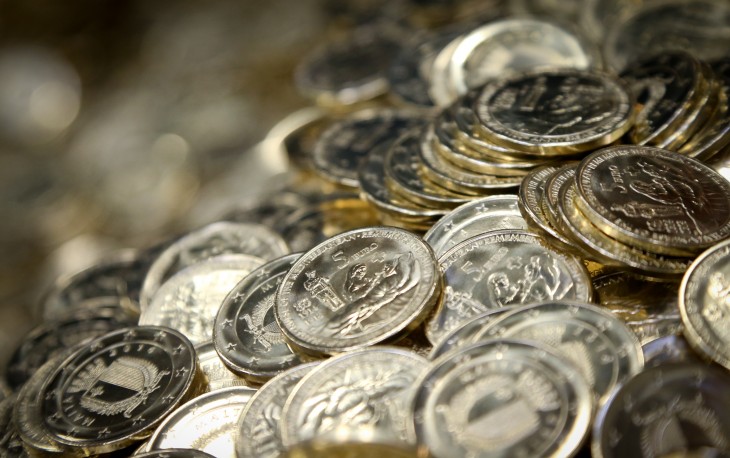 Holvi is taking its online banking service for “makers and doers” beyond its home market of Finland and into 19 new European markets.

For now, the company is using an invite-only system to slowly grow its offering in seven additional countries: Ireland, Austria, Belgium, Spain, Lithuania, Germany and the UK. Holvi says the users it has selected so far number in the thousands and provide enough feedback to assess the quality of its localizations.

The Finnish startup will then expand the scheme to a further 12 markets before the end of this year: Denmark, Estonia, France, Greece, Italy, Latvia, Netherlands, Poland, Portugal, Slovakia, Slovenia and Sweden.

Holvi bank accounts are free to set up and devoid of monthly fees, although the firm does take a €0.90 charge for incoming/outgoing payments and a 3 percent fee for credit card transactions. The key, however, is that Holvi also offers a number of integrated services aimed at small businesses, entrepreneurs, freelancers and sole traders; users can get a real-time view of their company finances, as well as manage expenses and tackle invoices. Holvi accounts also comes with a built-in online store for selling physical and virtual goods.

Holvi is a payment institution authorised by Finland’s Financial Supervisory Authority (FSA), giving it the freedom to operate across Europe. The service is, therefore, independent of old-fashioned banks; the company is independently regulated and can open accounts without depending on third parties.

”We are reinventing an industry that hasn’t evolved in the past 15 years,” Johan Lorenzen, CEO of Holvi said. “With a Pan-European licence we can truly build a modern internet company that brings new business models into banking.”

The company is accepting invites for the 19 new markets right now. You can register your interest via holvi.com.