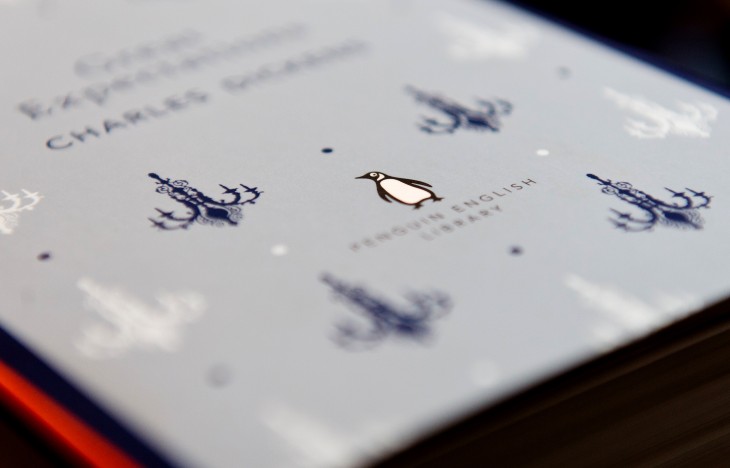 The European Commission has accepted book publisher Penguin’s proposals to scrap all of its existing ebook agency agreements – including its deal with Apple, most importantly – and refrain from adopting any similar partnerships for the next five years.

Penguin, along with competitors Simon & Schuster, Harper Collins, Hachette, Holtzbrinck, were all criticized for working with Apple and damaging the European ebook market by switching to an agency model.

This allowed the publisher, rather than the retailer, to set the sticker price seen by consumers in digital storefronts. Given that Apple takes a 30 percent cut of each sale regardless, this suited both the publishers and iBookstore vendor just fine. It also prevented other retailers, such as Amazon or Google, from undercutting these prices.

It differs from the wholesale model, whereby retailers are able to negotiate with publishers for the general rights to an ebook and then sell it at whatever price they like. The European Commission has concluded that Apple may have been trying to control ebook prices – a breach of antitrust rules in the European Union.

Under the new agreement, a two year “cooling-off” period will be instigated, by which all retailers will be able to discount Penguin ebook titles as they see fit.

The book publisher is also banned from using the so-called Most Favored Nation (MFN) clause – which meant publishers had to price ebooks on Apple’s services at least as low as the cheapest price offered by any other retailer – in all necessary renegotiations.

Joaquín Almunia, Commission Vice-President in charge of competition policy, said: “After our decision of December 2012, the commitments are now legally binding on Apple and all five publishers including Penguin, restoring a competitive environment in the market for ebooks”.

A similar antitrust case in the United States came to a close in May this year when Pearson, Penguin’s parent publisher, confirmed it would pay $75 million in consumer damages. A US federal judge has since ruled that Apple truly did conspire to raise the price of ebooks across the market.

Apple has since confirmed that it plans to appeal the decision. “Apple did not conspire to fix ebook pricing and we will continue to fight against these false accusations,” company spokesman Tom Neumayr said. “When we introduced the iBookstore in 2010, we gave customers more choice, injecting much needed innovation and competition into the market, breaking Amazon’s monopolistic grip on the publishing industry.

“We’ve done nothing wrong and we will appeal the judge’s decision.”

Read next: Issue v1.7 - Letter from the Editor