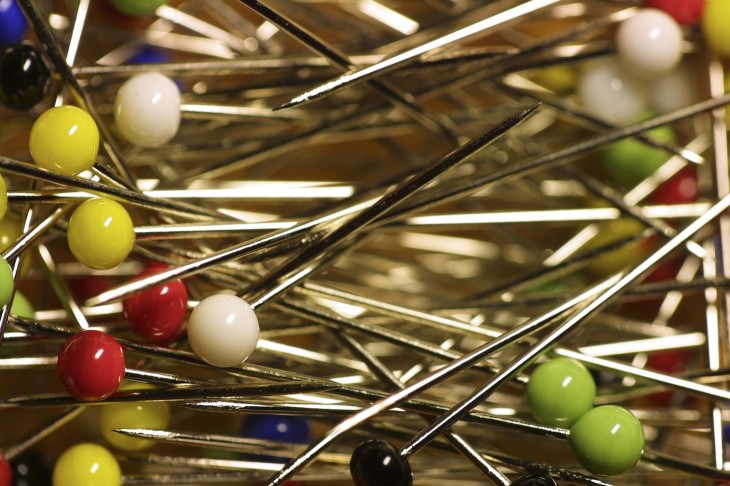 Female-friendly social network Pinterest already announced earlier this month that after their big push in the UK, France was up next – according to this job post that appeared this week, “next” is now.

The standard Country Manager position, Pinterest is looking for someone with a strong social media background and the ability to research the market, localize the product, and build a team from the ground up.

However, what they don’t tell you on the job listing, is that the Pinterest team is coming to Paris this month.

Speaking with Sara Martineau, French community coordinator based out of San Francisco, she tells me that, after having launched the “Pin it Forward” campaign in the UK, “We plan to do the same for France in just about a month.”

In order to get a better feel for the market, “The team going to Paris to meet bloggers will include [Sara], and four other members of the Community Team.”

It seems that Pinterest is quick to roll out its expansion in Paris, so this job may not stay open for a long time – the team will be out in Paris from late may through early June, so if you’re looking to get an interview in, now may be the time.

Meanwhile, it seems that fellow social network Twitter has been delayed in its presence in France.

While some say there are already up to four team members working at the Twitter France office, an official country manager of France has yet to be announced – perhaps they’re waiting for some of the French tech drama to subside.

Hopefully Pinterest’s entrance into the market will be more welcome – they have yet to be pursued by the French government for tax evasion, but all things in due time.