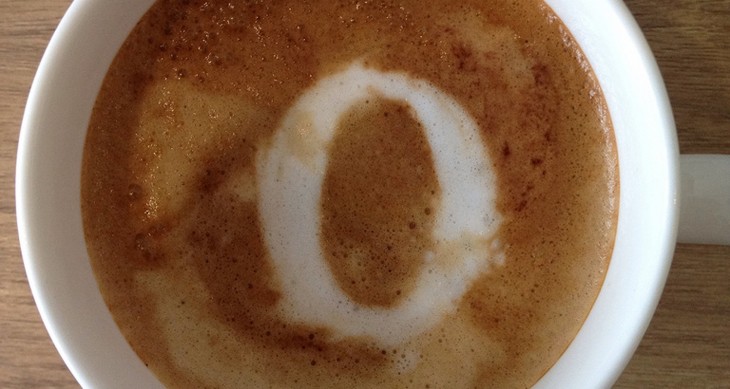 The latest edition of Opera’s State of the Mobile Web reports has a focus on the sites and topics people are browsing on their mobile devices in European countries. The results show that Cyprus has the sportiest browsers and one women’s site in particular has a strong hold on the European top tens.

Interestingly it shows some of the habits by country when it comes to the types of sites people are visiting whether those are news, sport, entertainment or technology. The information is gathered using anonymous aggregated data from the Opera Mini mobile Web browser.

According to Opera, more than 215 million people used Opera Mini or Opera Mobile in November, a 29 % year over year increase in unique users. So it’s not a bad user base to start with when considering the habits of people browsing on the move.

For each country in the report, a top ten of topics has been compiled. The categories of interest include things like news, weather, government, transport, email and many others that represent the regular regional sites we like to look at.

The report shows that a few national stereotypes are ripe for dismissal. Though the British may be famous for talking about the weather, they are not as concerned as the Greeks, Austrians, Bulgarians and Finnish who all have weather site in their top ten lists. The UK doesn’t have this at all, but appears to prefer news and sports as a general rule, with a couple of government sites thrown in.

Sport takes the lead as a general interest in Cyprus, Romania and Spain. Indeed Cyprus’s Opera mobile users seem to be particularly obsessed with five of the top ten sites visited being sports sites. There’s little surprise looking at European countries that the focus of these sports sites is generally soccer. 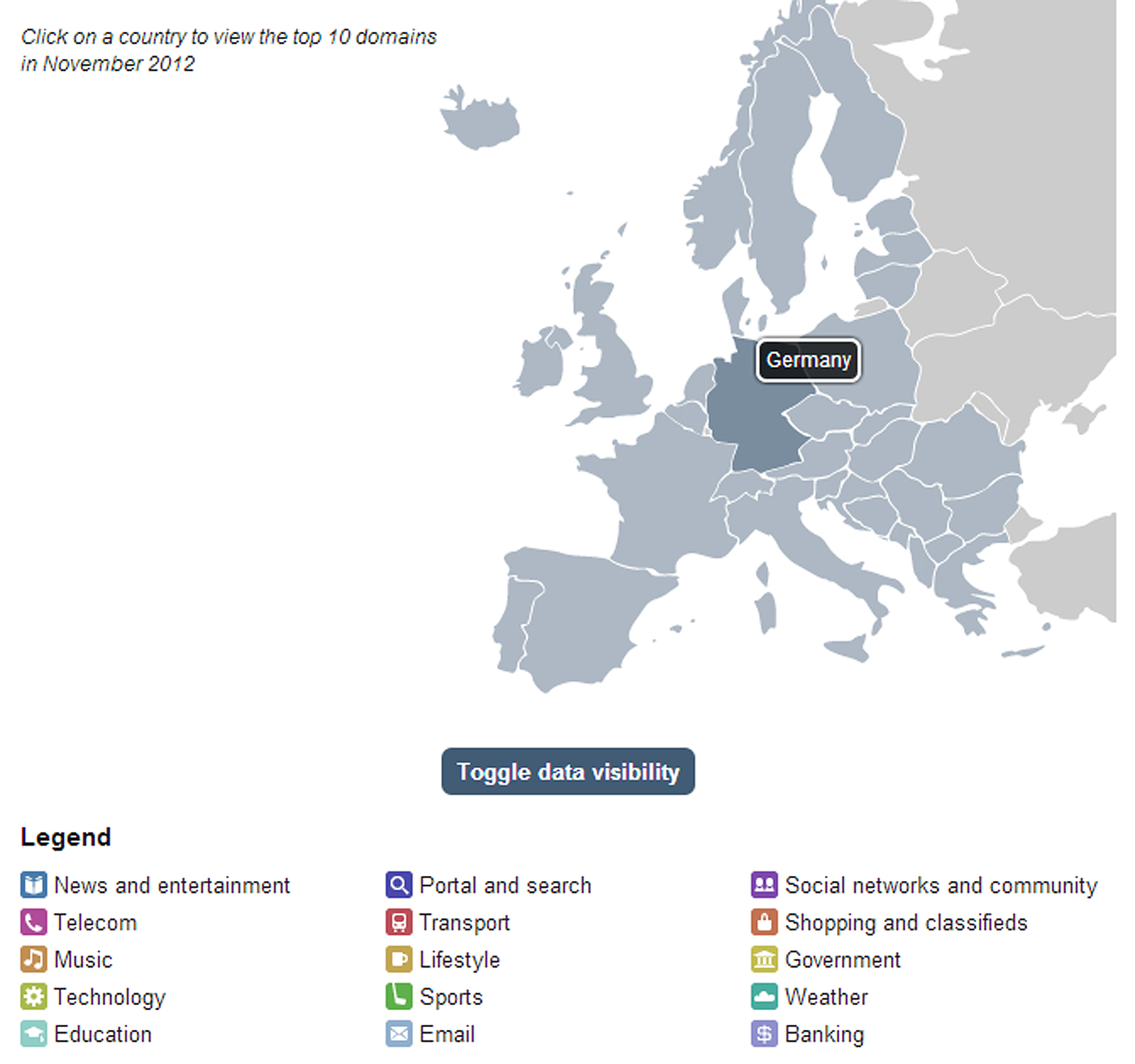 France, Belgium, Italy and Macedonia have women’s portals among their top-ten local sites. The women’s lifestyle site that appears in the top ten for France, Belgium and Italy is the same one translated into local languages – it’s known as SoFeminine in English and covers fashion, gossips, relationships and other magazine topics.

Germany stands out in this particular report as Opera mobile browser users there appear to frequent a community advice site over all others including news, technology and search.

It seems that the use of a smartphone for browsing is way past the early adopter stage too. In all of the countries shown in the report, only a handful featured tech sites in their top ten and at that, only Germany managed to slip one into the top five.

Looking broadly at the report, it is not so surprising that people use smartphones to browse for general topics that reflect the world around them.

That said, though it does make us look a little more worldly with our interests in news, naturally a browser count doesn’t show the rest of the time we might spend hurling birds at pigs or running out of temples when it comes to spending time with our mobile devices.

You can catch up on some of the past themes of Opera’s state of the mobile Web here.

Read next: RIM seeds BlackBerry 10 services and devices to 120 enterprise and government customers for beta testing