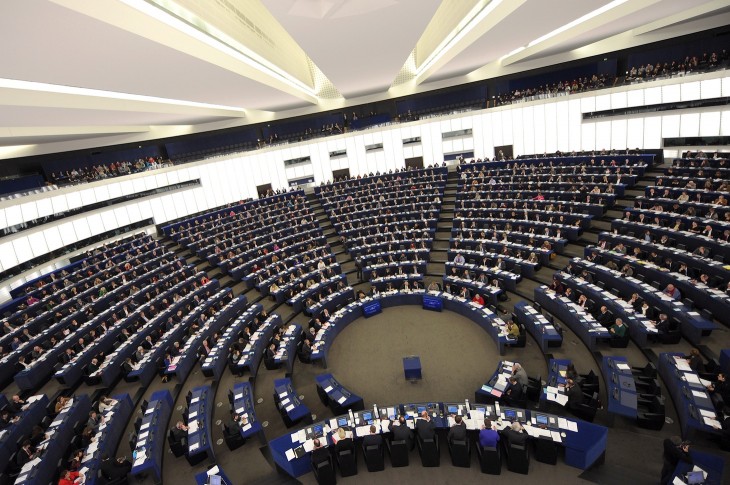 Smart devices manufacturer Nokia and defence, aerospace and security giant BAE Systems have joined telecommunications equipment company Ericsson in writing a letter (PDF) to members of the European Parliament in order to encourage them not to vote for the proposed ‘unitary patent regulation’.

For context: on 13 April 2011, the European Commission has proposed a “regulation implementing enhanced cooperation in the area of the creation of unitary patent protection”, that will be voted on today by the European Parliament and the Council of European Union.

According to Unitary-Patent.eu, this regulation is the last step in a series of attempts – that have failed for about 40 years – to set up a common patent valid in all Member States of the European Union (EU).

The purported goal to have a single patent covering the whole European Union may be praiseworthy, Unitary-Patent.eu says, but adds that “this regulation, up to its very title, is actually very deceiving”.

Nokia and BAE Systems agree with this standpoint, even though they’re clearly in favor of unitary patent protection across the EU.

From their letter (emphasis ours):

Unfortunately the current package of proposals for EU Patent Reform does not achieve this important objective. On the contrary, the proposed Regulation now before the European Parliament is seriously flawed.

We are concerned that, if passed, it will harm innovation, competition and enterprise in Europe for years and decades to come. It will put Europe at a serious disadvantage compared with other nations and trading blocs, both established and developing, around the world. In short it creates a non-level playing field for European companies doing business in Europe.

Examples of such abusive behaviour include enforcement by patent holders of invalid or weak patents, using threats of pan-European injunctions to extract money from legitimate European businesses that make and sell products in Europe.

This would be to the detriment of European-based business both large and small.

Business activities in Europe will become more vulnerable. The Regulation as it stands will drive European businesses to locate their infrastructure, such as factories and warehouses, outside the jurisdiction and discourage inward investment from companies domiciled outside the EU.

This will harm employment and economies of participating Member States. Those businesses that remain within the EU will face considerable disadvantages relative to their overseas competitors.

In short, the proposal as it stands is bad for European business and we urge you not to vote in favour on 11 December.

Basically, the firms fear that the proposed regulation will result in more, and more intensive, patent troll activity. I’ll be the first to admit I’m not terribly familiar with the regulation proposal that’s currently on the table, but if Nokia, Ericsson and BAE Systems (and many others) are right, then a pro-vote would be seriously bad news.

We’ll be following the voting and report on the results.

Ericsson was among the top 10 patentees in 2011, according to data from the European Patent Office (EPO). Nokia was also among top 50 applicants last year, according to EPO.

You can find Ericsson’s letter here.

Read next: Mobile messaging apps are gaining on Facebook in Asia, as Line hits 10m downloads in Thailand