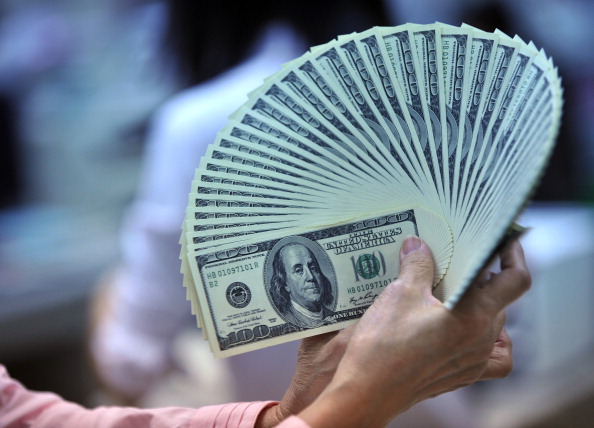 Germany-based startup accelerator Rocket Internet has poured another $10 million into one of its portfolio businesses, furniture and household goods retailer Mebelrama working on the Russian market.

The funding will be used to expand the assortment, move to a new warehouse, build the distribution network beyond Moscow and improve the company’s website, said Mebelrama’s co-founder Manuela Stoll in an interview for Kommersant.

Stoll is also considering Mebelarama’s expansion to CIS states and Europe, saying that the company’s revenue may reach $500 million by 2015. At the moment, Mebelrama’s financial results are not public.

This is the second funding round Mebelrama receives from Rocket Internet. Launched in September 2011, the company landed between $4 and $6 million from the incubator in the same year, according to Kommersant.

Mebelrama is one of the three Rocket Internet’s portfolio businesses in Russia, all three of which are retail-related. The second one is the fashion retailer Lamoda, which recently raised $40-80 million from JP Morgan, and the third is WestWing elite shopping club, which works in 10 countries under brands WestWing and Dalani and has also been co-founded by Manuela Stoll.

Generally, Rocket Internet’s startups have an impressive track record of funding. Over the past few months, its Amazon-like service Lazada raised a $50+ million,  a $40 million and a $26 million investment rounds, while its Zappos clone ZALORA landed an undisclosed amount from JP Morgan.

Read next: Reminder: The Next Web / ArcticStartup Helsinki Meetup on 13 December