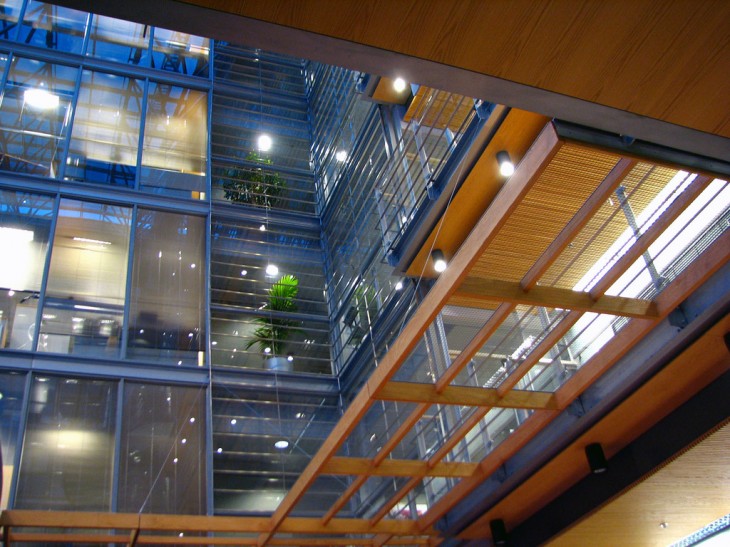 Nokia has confirmed it has sold its Espoo headquarters to Finnish company Exilion in a deal worth €170 million, leasing the property back from the company as it attempts to reduce costs as part of its new smartphone and mobile strategies.

The deal is somewhat lower than expected, after a report from Finnish tabloid Iltasanomat valued Nokia’s headquarters at between 200 to 300 million euros ($258 to $387 million).

“We had a comprehensive sales process with both Finnish and foreign investors and we are very pleased with this outcome,” said Timo Ihamuotila, CFO, Nokia. “As we have said before, owning real estate is not part of Nokia’s core business and when good opportunities arise we are willing to exit these types of non-core assets. We are naturally continuing to operate in our head office building on a long-term basis.”

Ihamuotila had previously revealed to Finnish newspaper Helsingin Sanomat that Nokia had been exploring the sale of company-owned real estate to make its balance sheet look better, but was quick to put an end to rumors that it would look to move its HQ outside of Finland.

Nokia recently launched its new range of Windows Phone 8 smartphones as it hopes to claw back market share from rivals Apple and Samsung. In its third-quarter, the company saw a $754 million operating loss as net sales reached $9.49 billion. However, it only saw 2.9 million Lumia phones sold during the quarter, as consumers held back for the new Lumia 920 and Lumia 820 to go on sale, after first being announced in September.

Read next: Wearable tail 'Tailly' wags when you get excited and your heart rate rises