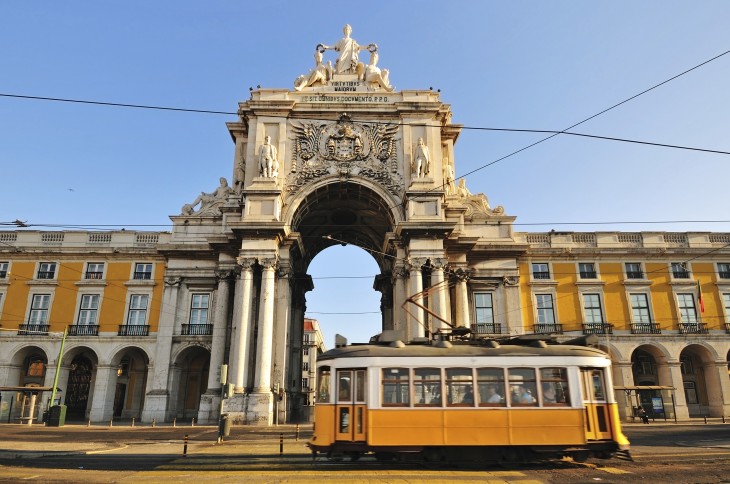 As you may remember, the first Portuguese startup to receive Seedcamp’s backing was Simpletax, which got funded two months ago after Seedcamp Week in London. Here are the three startups that are now joining Seedcamp’s portfolio:

Seedcamp Lisbon was organized by non-profit association Beta-i in parallel with another of its events, Silicon Valley Comes to Lisbon (SVC2LX). As you may know, Beta-i has brought several entrepreneurship and innovations events to Portugal, and has helped over 100 startups throught its acceleration programs.

While Seedcamp has existed since 2007, this was the first time it had come to Portugal. Before launching the event, it published a blog post describing Lisbon as “an ideal entrepreneurial hub.” Considering the financial crisis the country is going through, this interest is certainly good news for Portugal’s tech scene and job seekers.