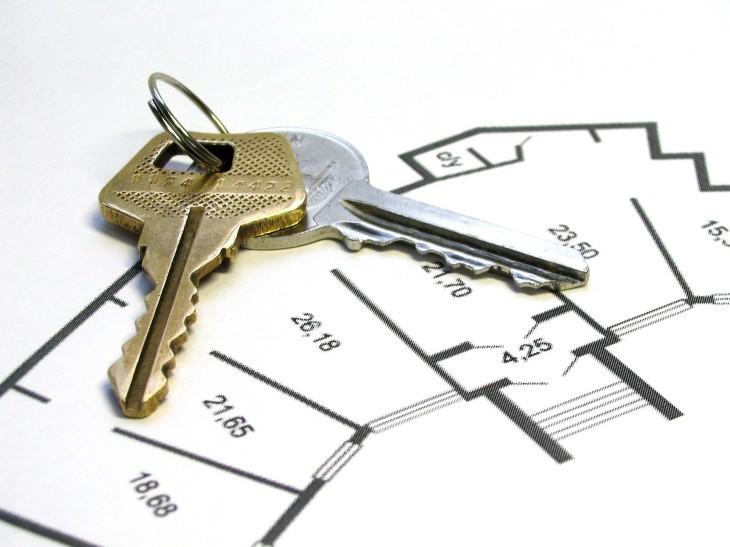 German private rental startup 9flats, the Airbnb clone that is duking it out with the likes of Wimdu, HouseTrip and, well, Airbnb, today revealed that it currently offers 250,000 beds for rental in more than 100 countries.

In part thanks to its recent takeover of North-American competitor iStopOver, 9flats has grown from 100,000 beds on offer, worldwide, to a quarter of a million in only four months.

For your comparison: Airbnb lists over 250,000 ‘properties’ – I’m assuming that means more ‘beds’ than 9flats – of which 20,000 are in Asia, where the US company is looking for accelerated growth.

To support 9flat’s further growth, the p2p rental startup has appointed two new managing directors – Roman Rochel as CMO and Marc Aschenberner as COO. Rochel previously worked in a senior position with Groupon, while Aschenberner is the former CEO of Autobild.de.

9flats was founded by Stephan Uhrenbacher, one of Germany’s leading Internet entrepreneurs – his other startup Qype was just acquired by rival Yelp – and was launched in February 2011.

The startup is headquartered in Berlin and currently employs 100 people.