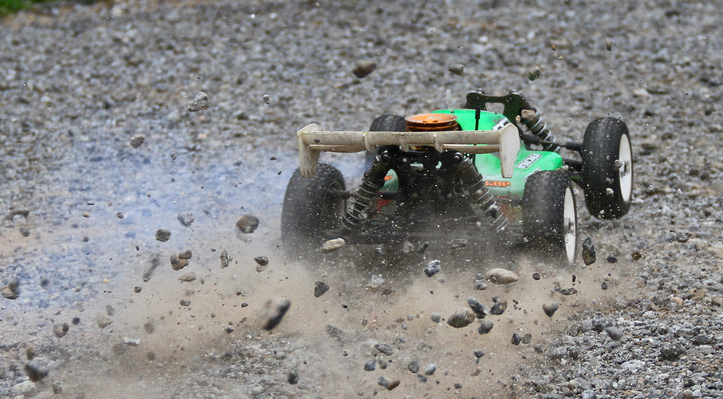 Russian internet firm Yandex has begun automatically updating its browser to version 1.1, which includes the Turbo technology, licensed earlier by Opera Software. The new feature is aimed at users with weak Internet connections, automatically compressing data that is being downloaded.

Yandex Browser 1.1 was rolled out about a month after the browser’s initial release. It’s a Webkit-powered product, like Chrome and Safari, available for Windows and Mac OS.

As was promised at the launch event in early October, the main improvement of the new version is the built-in Opera Turbo technology. Developed by Norwegian company Opera Software, which has a browser of its own, Turbo automatically compresses incoming data to aid clients with weak Internet connections, which is still a problem in some areas of Russia and other CIS countries.

To be precise, after analyzing a webpage Turbo compresses its HTML code with gzip, converts heavy graphics from JPEG to the WebP format and sends the resulting package to the user by the SPDY protocol. Audio and video content as well as Flash and encrypted pages (such as online banking) don’t get compressed.

All the compression takes place on Yandex proxy servers.

The Turbo feature can be activated manually or automatically when the connection speed drops below 128 Kbps.

Read next: Perion (IncrediMail) acquires consumer app maker SweetPacks for up to $41m