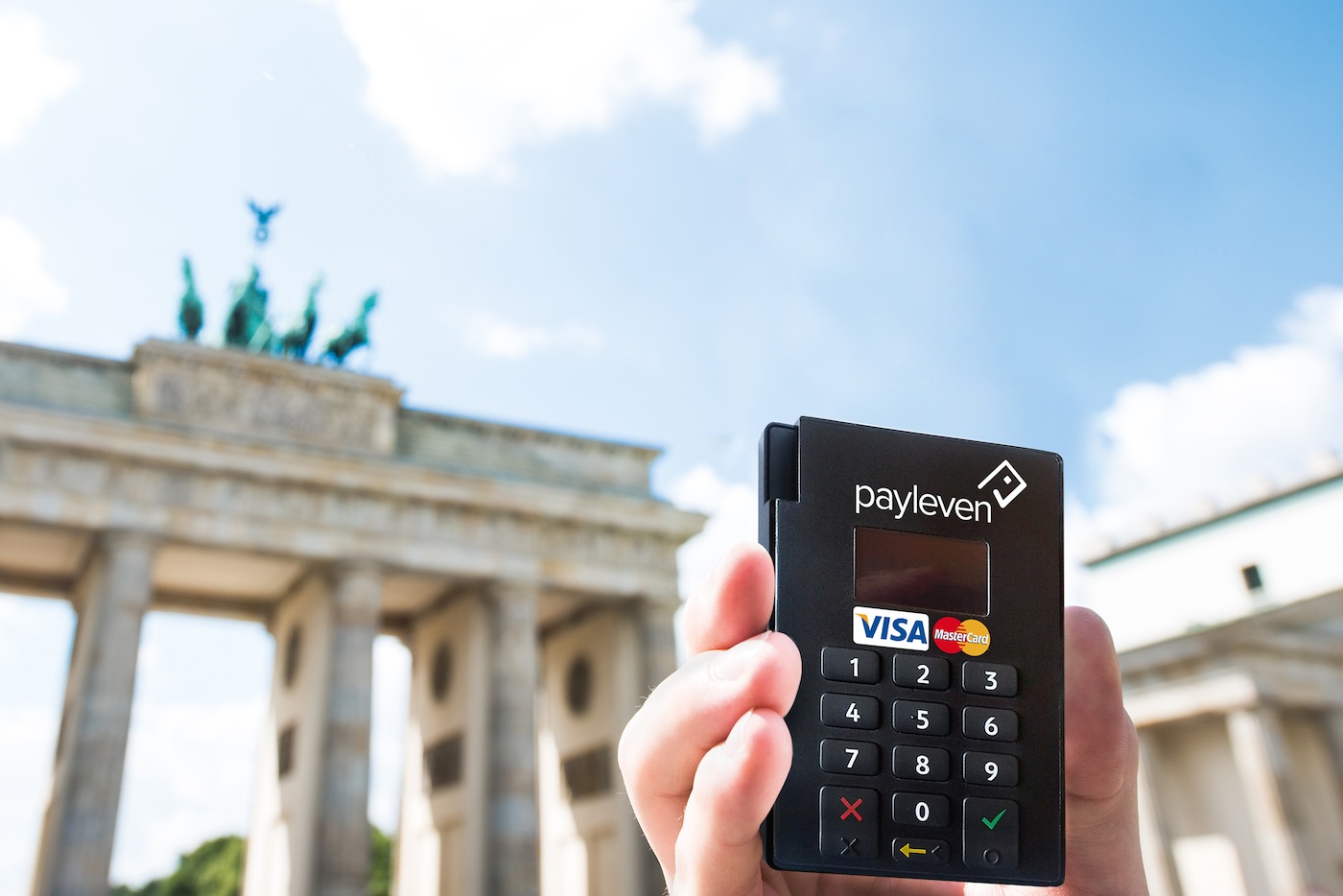 Payleven, the Square clone that’s battling iZettle in Europe, has teamed up with Elavon, a global provider of payment solutions to over 1.2 million merchants.

All they need for that is a free mobile app and an equally free card reader ‘dongle’ to start processing payments.

The company also recently announced that it is first to market with a ‘Chip & PIN’ solution for mobile payments in Europe.

The deal with Elavon is meant to boost mobile debit and credit card acceptance by small and independent businesses in Europe, particularly ‘mobile businesses’ like electricians, plumbers, gardeners, taxis and so on.

The solution is currently running in Germany, Italy, Netherlands, Poland and the UK.

In a statement, Payleven says it contacted “several card acquiring companies” but concluded that Elavon was the right choice because of its international processing capabilities.

Elavon’s European activities are conducted through Elavon Financial Services Limited, an Irish registered bank headquartered in Dublin, which is a wholly-owned subsidiary within the U.S. Bancorp group of companies.

Read next: Japan's DeNA to invest $92.4 million for 20% stake in key partner and game developer Cygames