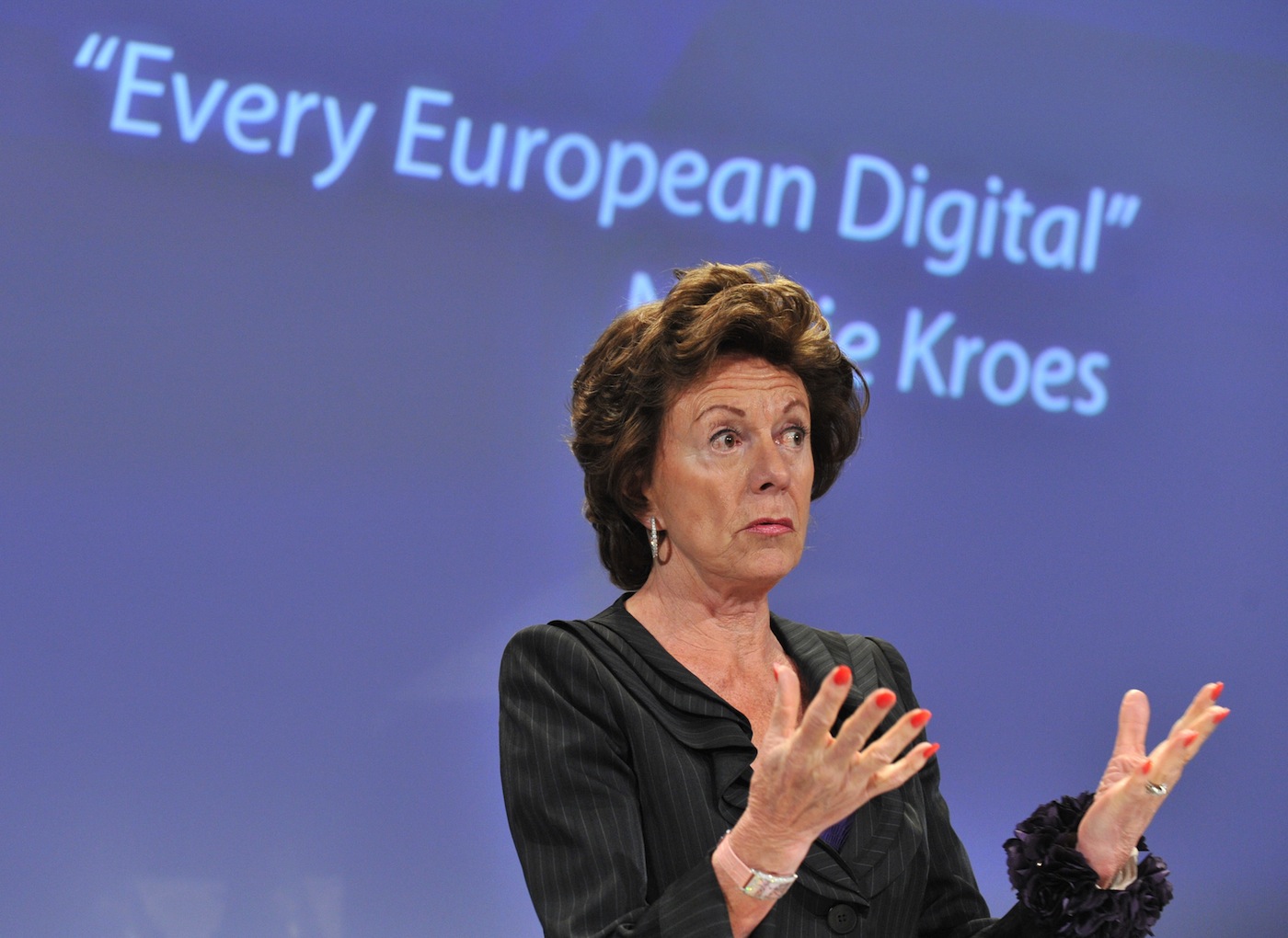 The European Commission (EC) today announced that it has decided to add another 120 MHz to the radio spectrum portfolio for 4G technologies – such as LTE – around the paid terrestrial 2 GHz band. At present, this band is used only for UMTS wireless communications known as 3G networks.

The decision makes it mandatory for all European member states to open the relevant spectrum by 30 June 2014 at the latest.

The EC claims Europe will thus enjoy up to twice the amount of spectrum for high-speed wireless broadband as in the United States, namely around 1,000 MHz. This is of course highly relevant to European citizens and businesses across the board, as mobile data traffic is predicted to skyrocket in the years to come.

The Commission argues that increased access to radio spectrum for 4G technologies will make a substantial contribution to its ‘Digital Agenda’ broadband target of EU broadband coverage of at least 30 Mb/s by 2020.

The Commission says it is also considering a follow-up measure on the unpaired terrestrial 2 GHz spectrum (1900-1920 MHz and 2010-2025 MHz) which is currently allocated to use by UMTS networks but remains unused throughout the EU.

“This extra spectrum for 4G in Europe means we can better meet the changing and growing demand for broadband. I want to see Member States acting swiftly to change existing licenses. We all win from faster wireless connections in Europe.”

EE’s 4G networks go live in the UK: Here’s everything you need to know (TNW)