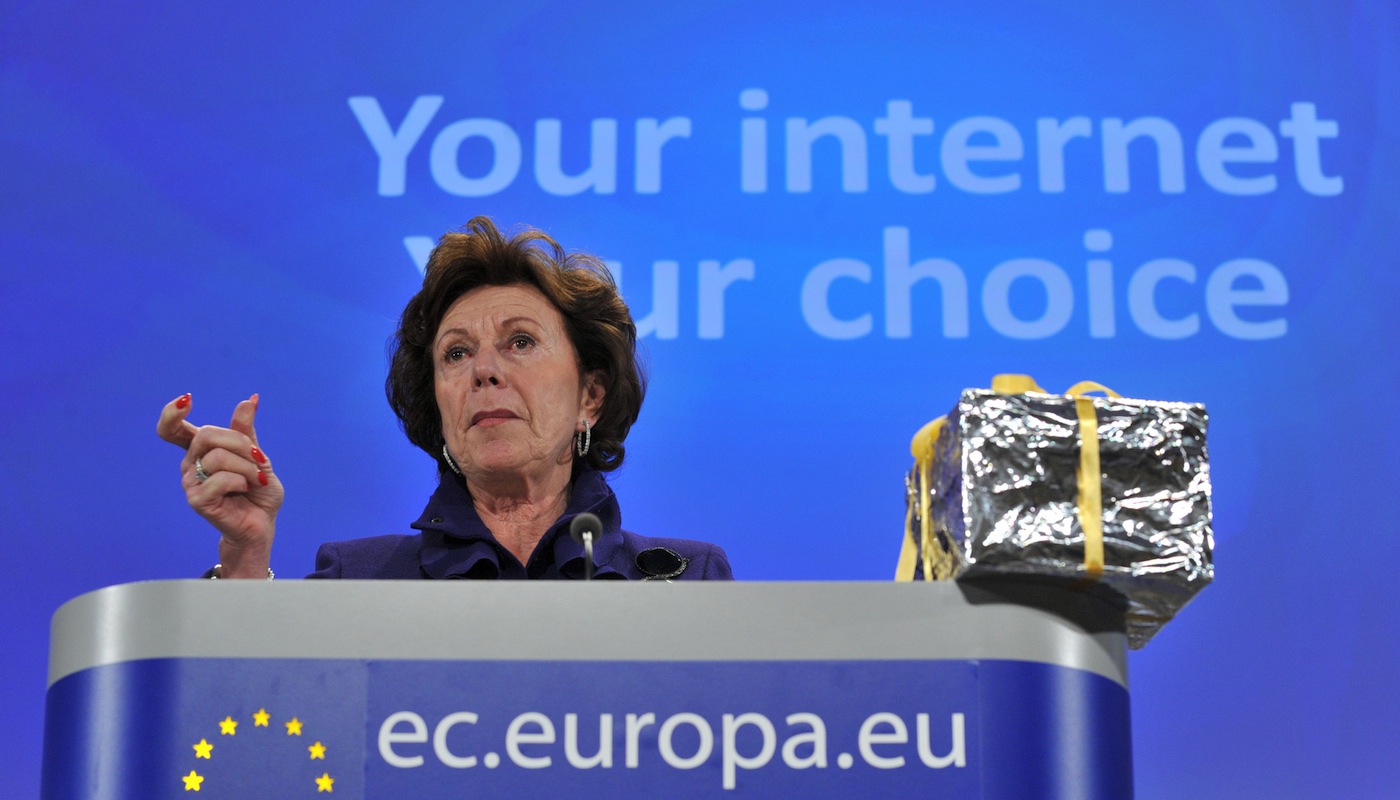 Have you heard? October is European Cyber Security Month. And today is Cyber Europe 2012. You don’t know what all this means. Let us break it down for you.

Today, a bunch of financial institutions, telecommunication firms, ISPs and local and national governments are taking part in a EU-wide ‘cyberattack exercise’.

Approximately 400 security experts are facing more than 1,200 separate threats (including more than 30,000 emails) during a simulated distributed DDoS campaign, although we should note no actual infrastructures are involved in the exercise.

The goal of the simulated campaign is to test how they would respond and cooperate in the event of sustained attacks against the public websites and computer systems of major European banks. A report with the findings of the cyber attack simulation will be shared before year’s end.

It’s the second one of its kind, after a first run in 2010. The exercise runs alongside European Cyber Security Month, which is basically a promotion of cyber security awareness among EU citizens.

Amusingly, the European Commission has promoted #CyberEurope12 as the official hashtag for the exercise, but no one has actually used it in any tweets so far.

Read next: Pogoplug takes its Amazon Glacier-powered cloud backup service to the UK