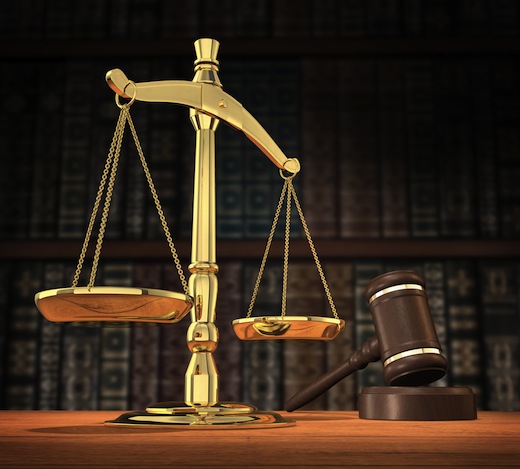 In the latest chapter of its long fight against a EU antitrust probe, software giant Microsoft has seen its request to void an earlier imposed fine of 899 million euros declined by Europe’s second-highest court.

The General Court of the European Union this morning decided to uphold the fine, according to the AP, via @BreakingNews.

It’s less than what Microsoft just coughed up to buy Yammer.

The fine was initially imposed in 2008 by the European Commission’s competition watchdog after Microsoft failed to comply with a 2004 antitrust order to provide far less dominant rivals with data to help them work with the company’s OS.

“The General Court essentially upholds the Commission’s decision imposing a periodic penalty payment on Microsoft for failing to allow its competitors access to interoperability information on reasonable terms,” the court said in a statement.

Microsoft may make a single final appeal of the ruling to the European Union’s highest court, the European Court of Justice.

But, today’s decision essentially “rejects all the arguments put forward by Microsoft in support of annulment,” the General Court said. Ouch.