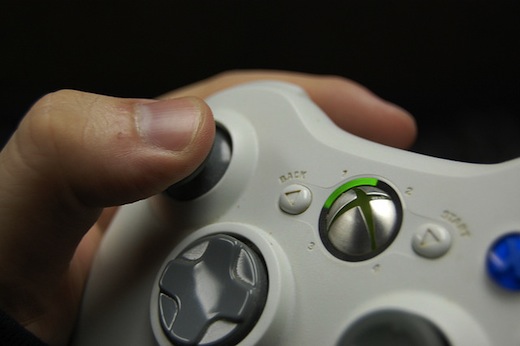 Forgive us for talking about news that was announced at E3 yesterday – the horror, the horror – but we think it’s worth noting that Microsoft (Studios) has acquired Press Play, a small Copenhagen, Denmark-based games studio founded in 2006.

Terms of the acquisition were not disclosed, but we talked to CEO Rune Dittmer and co-founder Ole Teglbjærg to learn more about the deal (see below).

Having worked with Microsoft Studios for the past two years has given Press Play and Microsoft Studios time to get to know each other very well and to realise that we share the same vision of where Press Play is headed as a studio, and what kind of games we will be making in the future.

In a weird and non-indie way, we believe that we will have more creative freedom with Microsoft Studios than we have ever had before. For the first time ever we can focus ALL energy on our games, and great things are on the horizon.

Its games are ‘Max & the Magic Marker’ and ‘Tentacles’, with two more unannounced games coming up.

We asked Dittmer and Teglbjærg what the deal means for Press Play as a company, and if the acquisition meant a good financial outcome for the founders and management, and eventual investors.

While they wouldn’t disclose the price Microsoft paid for the games studio, we gather that this was a great deal for the startup (“we’re very happy”). This is plausible, because Press Play had some investors until last year, when they exited. Since that happened, the games developer had been bootstrapping with pre-funded projects.

More specifically, Dittmer said the good thing is that Press Play can keep working on games they love while running a “more stable setup business-wise”.

Teglbjærg added that the deal accomodates Press Play ‘in many ways’, and that its nearly 20 full-time employees will stay on board.

This is the second indie game developer Microsoft Studios has acquired in the past two years. The first one was Twisted Pixel Games, known for developing titles like ‘Splosion Man and The Gunstringer.