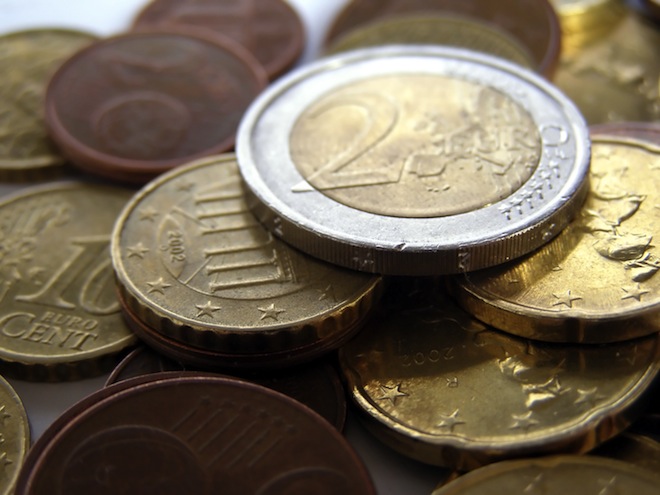 Entrepreneurs in Europe often lament the lack of venture capital flowing into early-stage businesses in these parts, and it’s true that access to smart seed money leaves much to be desired across the continent, overall.

Today sees the formal launch of a new early-stage VC firm called Connect Ventures (not to be confused with CollegeHumor Network owner Connected Ventures). The firm will be based in London, make investments across all of Europe, and is currently managed by two partners, an American and an Italian.

Connect Ventures is today announcing the close of an initial €16 million ($21.2m) for its first fund. The target for the fund is roughly €43 million ($57m), we’re told.

The goal is to invest between 250,000 and 1.25 million euros ($330k-$1.7m) in consumer web, digital media, e-commerce, entertainment and gaming startups, across seed and Series A rounds. The firm aims to make investments in early-stage businesses across Europe, but initially focus primarily on the larger tech hubs like London, Berlin, Stockholm and Tel Aviv as it is still limited in resources.

The fledgling VC firm was founded by Pietro Bezza (an Italy-born serial entrepreneur, angel investor and Seedcamp mentor) and Bill Earner (originally from the United States, a former startup tinkerer and an investment manager at Amadeus Capital Partners before starting Connect Ventures).

The firm has already announced one investment (participating in London-based Secret Sales’ £6.3 million round in January 2012) but Earner tells me there have been two more investments already, which will be announced shortly.

Read next: Myows rolls out automated copyright protection for content on Flickr, Dribbble or any site with an RSS feed