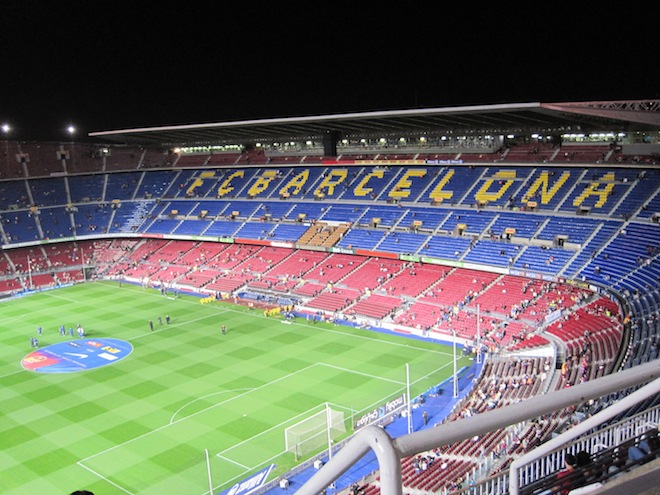 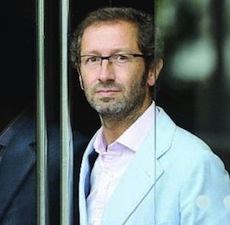 At FC Barcelona, Ingla served as VP of Marketing and Media from 2003 until 2008 and was a driving force behind many major sponsorship agreements at the club.

He was also a candidate for the position of president at the football club in the 2010 elections, but came in third after winner Sandro Rosell and Agustí Benedito.

This isn’t the first time he’s venturing into the world of risk capital. In the nineties, Ingla worked at a few management consultancy firms, founded his own, and went on to become a partner at VC firm Nauta Capital in 2006.

He will remain a member of the board at Nauta and also continue to do angel investments (some of the companies he’s backed are Siine.com and Wuaki.tv).

At Mangrove, he’ll be focusing on gaming, ecommerce, financial services, media content and messaging “with a bias towards Latin countries”.

Read next: Amazon's in-app purchasing is now available to all Android and Kindle Fire developers