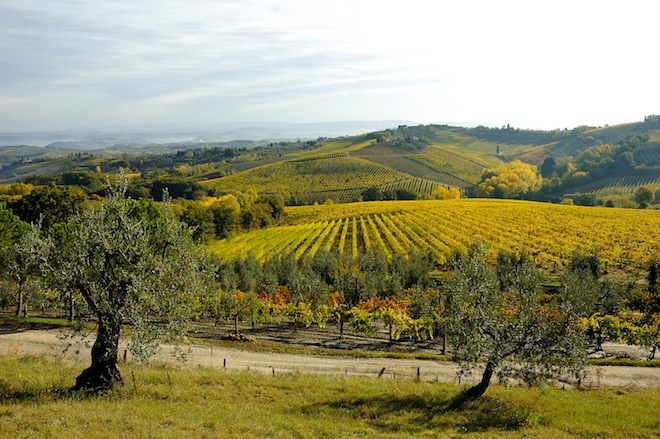 HomeAway, the NASDAQ-listed company behind the world’s largest online marketplace for vacation rentals, is making a major expansion move in Europe with the acquisition of Toprural, a website that lets people search and book independently-owned rural accommodations in small towns or countryside destinations across Southern Europe.

Financial terms were not disclosed, but it concerns an all-cash deal. According to El Confidencial, quoting anonymous sources, the total deal value is €14 million.

Toprural features both B&Bs and vacation rentals, the core of HomeAway’s inventory. At the end of last year, Toprural boasted roughly 11,600 paid listings an 29,900 free listings in rural France, Spain, Italy and Portugal.

To put this in perspective: HomeAway’s sites (they also own BedAndBreakfast.com) list more than 640,000 paid vacation rental homes across 168 countries.

Available rural accommodations on Toprural range from farmhouses in Tuscany, Italy to fincas in Mallorca, Spain.

Founded in Madrid in 2000 by Francois Derbaix, Toprural is available in eight languages, including Spanish, Portuguese, French, Catalan and Dutch.

In a press statement, HomeAway says Toprural and its 46-person staff will continue to operate as an independent brand from its office in Madrid. Derbaix will be replaced as general manager of the business by COO Rafael Perez-Olivares Hoepfl, although the former will stay on as a consultant during the transition.

HomeAway says more details will be provided in its next earnings conference call.