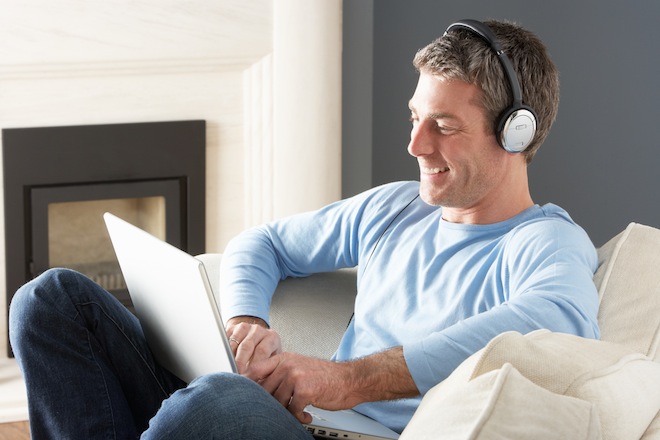 The headline is actually a sentence lifted from a press release issued earlier this morning by music streaming and discovery company Deezer, which aims to rival the likes of Spotify and Rdio on an increasingly global level.

Starting today, Deezer is apparently available in all of Eastern Europe in addition to where it already was. This is in line with earlier stated goals (PDF) of launching in no less than 200 countries by June 2012 – notably excluding the USA and Japan.

Deezer, in partnership with 2.000 music labels (including the majors), offers a on-demand music catalogue of 15 million tracks, and ‘thousands’ of artist discographies, biographies and reviews. People can use Deezer to listen to radio channels across 12 music genres, and 30,000 artist-based channels.

The company claims its service has attracted 20 million users so far. Deezer further asserts that average monthly usage is 60 hours, which is huge.

The French company recently said at a conference that 60 percent of its signups in the UK are coming from mobile, thanks in part to its partnership with mobile operator Orange. It also has a partnership with Facebook (PDF) in place.