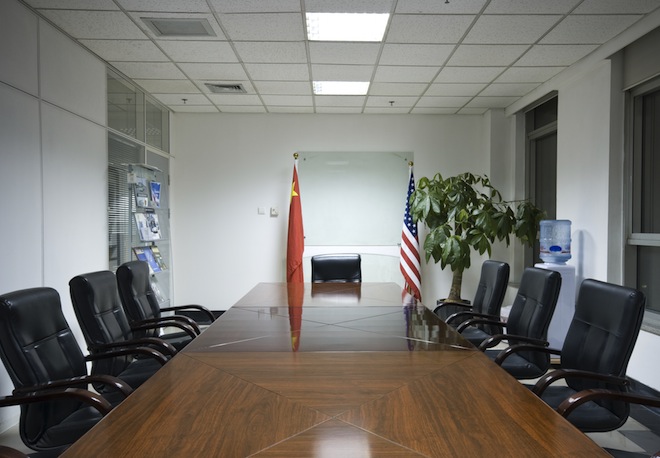 Yuri Milner, the Russian entrepreneur and venture capitalist mostly known for being the founder of international investment firm DST Global, has stepped down from the board of directors of Mail.ru Group, the largest Internet company in Russia.

In a press release issued this morning, Mail.ru has announced that current CEO Dmitry Grishin was elected to the board and promptly appointed as its new chairman. The move does not come unexpected, and the company made it clear that no other changes to its management or board were made.

Grishin has been working for Mail.ru since 2000.

In a statement, Milner said:

“It has been a great pleasure and privilege to be involved with Mail.ru Group and to take the business from its foundation to its successful IPO in November 2010. Serving as non-executive Chairman since the IPO has allowed me to watch the management team, led by Dmitry Grishin, whom I brought in as a co-founder and worked with for more than 10 years, deliver consistently strong results.

I believe that Mail.ru is well placed for taking advantage of its leadership position. I look forward to watching its continued success as Dmitry, and the team, continue to drive the business and execute on the strategy.”

Milner has been involved with Mail.ru for over a decade. One of his previous companies, netBridge, merged with the then-owner of the Mail.ru business, Port.ru, back in February 2001. Milner became CEO of the new company, which was henceforth known as, simply, Mail.ru.

In 2003, Milner resigned as CEO of Mail.ru but remained a shareholder, and was appointed non-executive chairman of the board when the company went public in November 2010 at a roughly $5 billion valuation.

Mail.Ru Group also owned minority interests in non-Russian companies like Facebook, Zynga, Groupon, but these have since been transferred to a new vehicle called DST Global (which also boasts investments in other Web giants like Twitter, ZocDoc, Spotify, Airbnb and 360buy.com).

Related The Next Web posts: