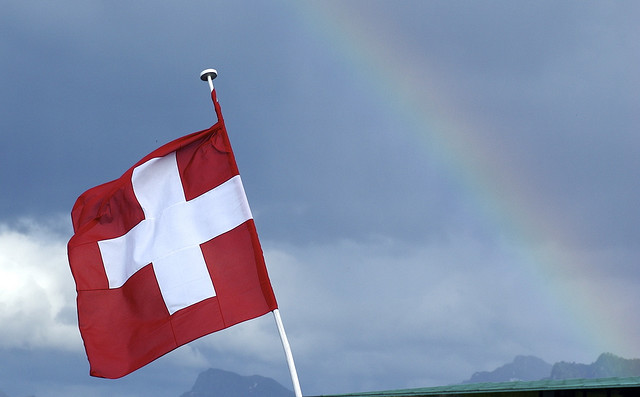 Russian search giant Yandex today announced it has expanded its European operations, opening a new sales office in Lucerne, Switzerland, where it will fronted by Bernard Lukey, the former CEO of Russian online retailer OZON.ru.

Yandex says that its new office will allow it to efficiently manage its advertising clients in Europe, as it seeks to build its online services in Russia, Ukraine, Belarus, Kazakhstan and Turkey.

According to ComScore, Yandex.Direct ads receive more than 21 million impressions daily. The service provides proprietary auction-based ad-serving system, available both in Russian and in English.

The company currently holds around a 60% share of the search market domestically but has recently moved into introduce new services in order to boost usage. This includes an agreement with Twitter, which has seen the social networking firm provide Yandex with access to its full feed of public tweets — its Firehose — allowing the company to deliver tweet search results in its Blog Search results.

In February, Yandex published its quarterly earnings and financial results for the full year 2011. Quarterly revenues increased 56 percent to $200 million year-over-year, while net income rose 51 percent to $65.9 million in the same timespan.

For the full year 2011, Yandex made $179.3 million in profits on $622.2 million of revenues as net income jumped 51 percent compared to 2010. The company is currently valued at roughly $7.6 billion; with its stock price jumping following the Twitter deal announcement.

“International sales have been growing fast over the past few years. We are launching our Lucerne sales office to build a closer relationship with advertising agencies and our clients in Europe,” said Alexei Tretiakov, Chief Commercial Officer at Yandex. “We are also keen to intensify our marketing-for-sales activities in Europe to attract new clients. We do believe that by launching this office we’ll boost our European sales”.

Yandex’s Lucerne office is its second office in Switzerland after it opened a development office in Zurich.