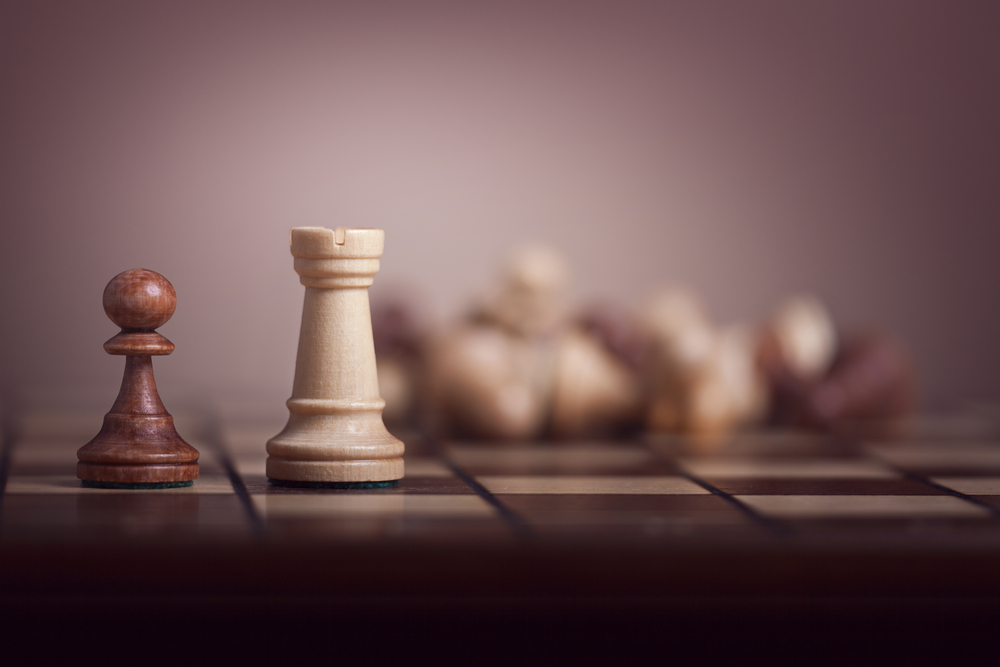 In January, Speedinvest, our first time seed fund, turned half a year old. Even in startup life, that’s quite young, yet it feels like ages. In this first of a series of observations, I want to share my specific experiences and hopefully learn from your feedback.

‘Central Europe? Are you joking?’

When I speak with friends in Silicon Valley, they don’t explicitly put it that way, but I get the feeling that’s how they still judge startups from Europe, especially from regions outside the so-called hotspots like London and Berlin.

Are we really desperately behind in following the hype cycles and trends, is all the exceptional Central European talent already living in studio apartments in San Francicso or NYC? Well, quite a few talented teams from Central and Eastern Europe (CEE) have moved into larger markets. But this isn’t the rule.

You can divide successful entrepreneurship into two models:

Silicon Valley is ‘the Hollywood of Tech’. Everone dreams of making it BIG. It’s all about Mark and Steve and the latest nine digit valuation. Everything has to happen fast; “go big or go home” is the rule.

Silicon Valley worships the Billion Dollar Entrepreneur. Obviously, almost all founders fail at that vision but, after all, their personal stakes are quite limited. You start your business and either raise funding or not. If not, you do something else. If you have raised funding, you try hard to be successful. If you don’t succeed, you do something else. Putting it politely, “Failure is OK”. But you could also say there is little value to “hanging on”. Bankruptcy holds no stigma, and people cycle through startups at a very high rate in Silicon Valley.

Europe is a little different. Here in Austria, the best entrepreneurs show a remarkable amount of persistence that is critical for success. Experience in central Europe has taught them that there is no fast lane to tech superstardom. The scale of the market rarely affords it, and so they gain a particular set of skills. They focus on what they can achieve, carefully manage cash flow and thrive on achieving their own vision, even if it is a magnitude smaller than that of their colleagues across the pond.

This difference is driven by economics, less than by culture. It’s hard to succeed with a horizontally service designed for hundreds of millions if only 5 million speak your language.

The result: There’s no European Facebook (yet), but plenty and plenty of “small to medium” success stories, driven by entrepreneurs with a very realistic grasp of their opportunities and limitations.

So what does this mean for a seed investor?

Investors tend to emulate the entrepreneurial culture they see. Large U.S. VCs swing for the fences. They actively seek the next Twitter or Facebook, and, much like the region’s entrepreneurs, the best (or the luckiest) succeed on a grand scale.

Smart fringe market investors will not try to copy the methodology of their U.S. counterparts but will develop strategies that make sense for their required returns. For us, this actually means a focus on companies that are often clearly outside the hype cycle. But, the absence of large funds with an international scope, and the lack of private capital in CEE compared to the U.S. market, means that SpeedInvest enjoys opportunities with a large sector of businesses with outstanding fundamentals.

These are companies like Sipwise, Gaminside or Grin.com, our most recent investment; not too fancy, and surely no Pinterest, but great growth, great teams and great financials. I would argue that these three are far better investments than the vast majority of the 500 startups of Mr. McClure’s.

There is nothing wrong with having a portfolio of “Hidden Champions”. Their potential exits might be at eight figure valuations that my friends in the Valley wouldn’t bother to get out of bed for, but didn’t 50% of all U.S. VC’s recently go out of business because they weren’t delivering returns?

With our model, the math is quite simple.

We invest 10M, and plan to return at least 2-3 times that. To do this, we need a handful of companies in which we hold 20%-30% and that have a very high probability of exit at low eight figure valuations over a period of 4-7 years.

And we retain a very good chance of breaking even with our remaining portfolio companies. Why? Because they aren’t ‘swing for the fences’ Web or mobile app companies that never gained traction and have no real assets; they are solid businesses that may not have succeeded in cracking the global market, but still have many regional opportunities. The key here is speed and timing. The mistake I have seen over and over again is that investment managers (and founders) hold out too long, hoping for the home run, only to see the few exit opportunities pass by. And then it’s too late. Be humble, be quick. Keep and eye on your goals for the whole portfolio, be consistent, sell and move on.

For our model to succeed we need one out of four companies to make a “moderate exit” at 15M+. And this is where we actually have a competitive advantage. We have a full crop of ‘Hidden Champions’ and many more in the pipeline in CEE, simply because our environment produces them. In Silicon Valley, they are a rare breed, and many of them are either already completely overfunded and therefore need huge exits, or they are lifestyle companies with no intent to sell.

In our little fringe markets, the Hidden Champion is the norm for a successful entrepreneur. These are the deals we constantly see, and that form the backbone of a very solid technology sector that promises fast, consistent returns.

Read next: How to fund your next game (Hint: It's probably not Kickstarter)