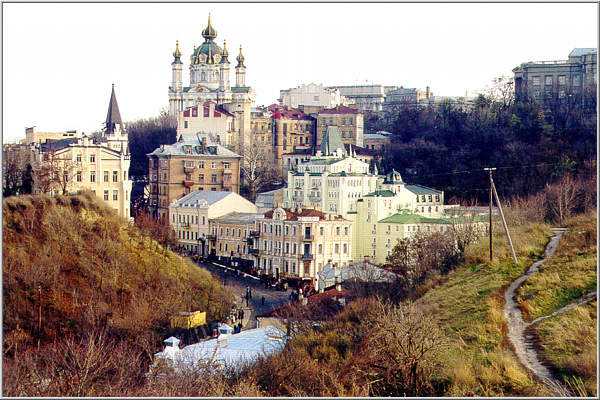 Those wanting access to illegal downloads in the Ukraine today are being met with a harsh reality. The largest file sharing site in the country, ex.ua, has been closed after what is being reported as a six-month investigation into piracy allegations.

According to The BBC (via Google Translate), ex.ua accounted for as much as 25% of all Ukrainian domestic Internet traffic at any given moment. To put that into comparison, Netflix in the United States accounts for up to 32% of all North American bandwidth, so this file sharing site wasn’t far behind.

Ukranian news site Watcher reports that the Ministry of Internal Affiars states “the police closed ex.ua under criminal investigation under part 2 of article 176 of the criminal proceedings”. The article in question covers violation of copyright and related rights.

The investigation, according to the Ministry, lasted six months and “was initiated by international companies” including Adobe Systems, Microsoft and Graphisoft. Allegations from the companies stated that products had been distributed illegally through the site for “a long time”.

In all it’s being reported that 200 servers were confiscated, carrying among them 6,000 terabytes of data. At present, 16 people are facing charges in the investigation, which could lead to a maximum prison sentence of 5 years.

The case is similar to the recent takedown of Megaupload, which the US Department of Justice said is “among the largest criminal copyright cases ever”. Though interestingly, the charges are vastly different. Megaupload founder Kim Dotcom faces up to 50 years in prison for his role with the company; a stark contrast which makes the potential 5-year sentence look paltry by comparison.

Interestingly, the Ukraine was not one of the 22 European Union member states that signed the controversial ACTA treaty. One can only imagine the consequences if it had been.

Read next: Twitter users can get their usernames on a NASCAR race car with this social media campaign