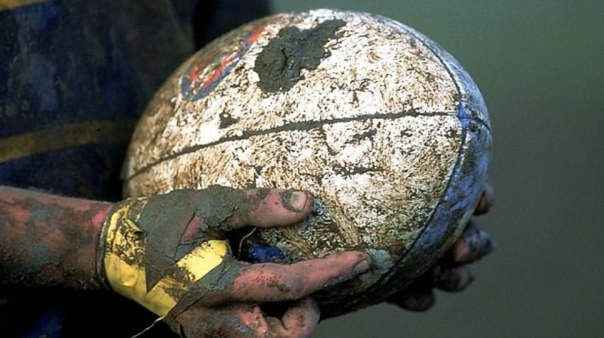 There’s been no shortage of hacking-related news this year, with the likes of Sony, The Sun and even Sesame Street on the receiving end of digital mischief-makers. But now, it seems, a French rugby team’s website has been hacked. Why? Because the hackers confused it with the German stock exchange, reports The Guardian.

Dax is a French second division rugby union club, and its Allezdax.com website was compromised and forced offline for two weeks after hackers thought it was affiliated with DAX (Deutscher Aktien IndeX), which is a stock market index constituting 30 blue-chip German companies trading on the Frankfurt Stock Exchange.

“Our defences were certainly inadequate,” an administrator for the website told the France Bleu Gascogne radio station, before noting that the hackers had “insulted us copiously in German.”

Apparently, the website’s normally modest 700 daily hits rocketed past the 80,000 mark following the attack. The 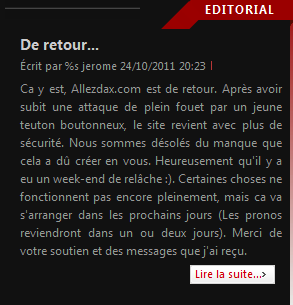 website is now back up, with this editorial message translated (roughly) from French:

“That’s it, Allezdax.com is back. After undergoing an attack hit by a spotty young Teuton (slang for German), the site is back with more security. Fortunately there was a weekend break. Some things are not fully back, but it will improve in the coming days. Thank you for your support and messages I’ve received.”