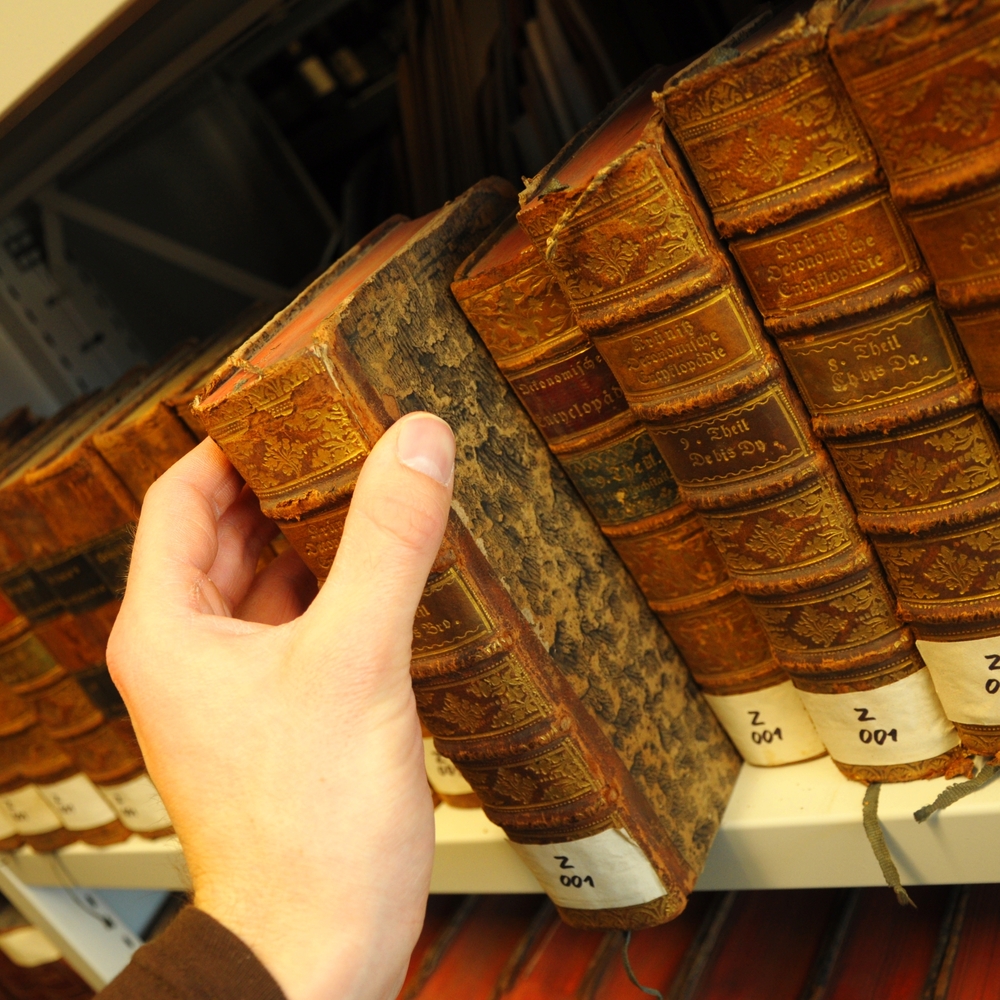 If you’re trying to load up the Italian version of Wikipedia, the crowd-sourced and free encyclopedia that anyone can edit, you will instead find a letter informing readers that the page might soon be deleted.

A new law currently being debated by the Italian Parliament known as “DDL Intercettazioni”, or the Wiretapping Act, “requires all websites to publish, within 48 hours of the request and without any comment, a correction to content that the affected applicant deems detrimental to his or her image”. Wikipedia states that it is built on the pillars of neutrality, freedom and variability of its contents, noting that this law will upset the very foundation of what makes the open-to-all encyclopedia so great.

“The obligation to publish on our site the correction as is, provided by the named paragraph 29, without even the right to discuss and verify the claim, is an unacceptable restriction of the freedom and independence of Wikipedia, to the point of distorting the principles on which the Free Encyclopedia is based and this would bring to a paralysis of the “horizontal” method of access and editing, putting – in fact – an end to its existence as we have known until today.”

Ironically, Article 595 of the Criminal Code already punishes the crime of defamation, so allowing that sort of reputation-damaging content on Wikipedia is already being avoided in all instances. In fact, in the very rare event that users debating over content relevancy can not reach an agreement, the entire page ends up being deleted to avoid future problems.

With the Wiretapping Act moving forward, Wikipedia may have to resort to completely eliminating the entire Italian Wikipedia from its database, as there doesn’t seem to be any way around the issue. The new law doesn’t allow any sort of constructive debate around verifying submitted content and, instead, heavily favors the “victim”.

The issue with this is that articles on Wikipedia are meant to be unbiased and neutral. In the event that some politician, brand or other public figure deems what is shared to be inappropriate or damaging to its reputation, the rewrites could potentially skew information on Wikipedia to be completely one-sided. This, again, goes against Wikipedia’s generally impartial character, and misrepresents what the site has been working to build since its launch in 2001.

We want to hear from you: If Wikipedia ceased to exist as is, how would the Internet at large be affected? Is there a way around this law for Wikipedia, or is it truly at risk? Sound off in the comments.

Read next: Want iOS 5 right now? Anyone can install the Gold Master release