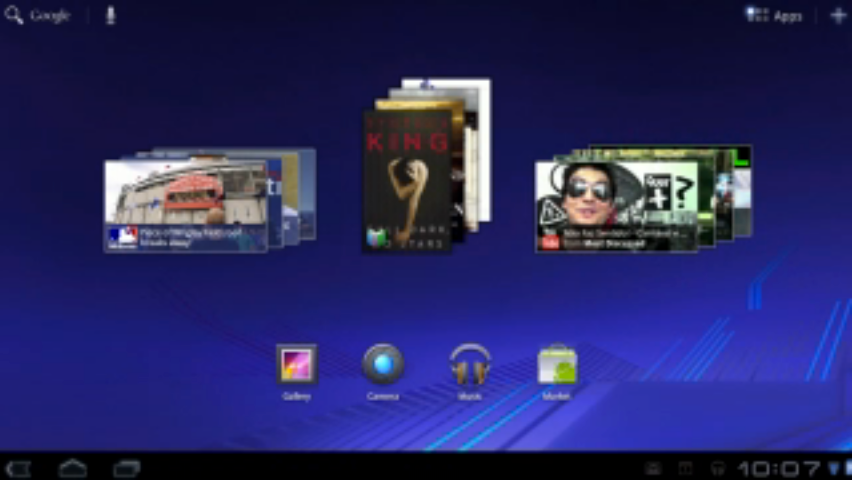 Finnish gaming studio Rovio has announced that it has brought onboard David Maisel, executive producer of blockbuster hits Iron Man 2, Thor and Captain America: The First Avenger to help build the company’s entertainment business and produce its Angry Birds films.

Maisel, the former Chairman of Marvel Studios and leader of Marvel’s acquisition by Disney, will serve as a special advisor to Rovio whilst transitioning the company from a gaming company to move into film and television.

Rovio’s appointment follows its recent acquisition of Kombo, a leading Finnish animation studio, to assist with its in-houe animation capabilities, with the company noting in its press release that it is still on the lookout for more talent in the animated enterainment industry and app development.

“I’m very honored and excited to join Rovio, and my goal is to help unleash its great potential,” said David Maisel. “Rovio has already had amazing success and established a great brand with Angry Birds. The business model, intellectual properties, and the franchise potential of Angry Birds give Rovio the most exciting prospects I have seen in the entertainment business since Marvel in 2003.”

The Angry Birds franchise continues unchecked and is on its way to hitting the 250 million download mark. We knew that Rovio had plans for cartoons and possibly a film but it has shown real intent with this new announcement.

Rovio doesn’t want to miss its opportunity and is bringing in big names to ensure it doesn’t.