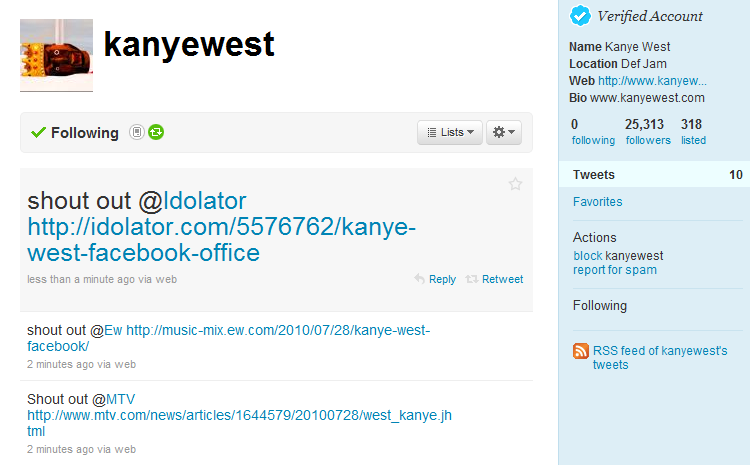 Nokia’s Chief Technical Officer Rich Green is reported to have resigned from his position at the Finnish mobile giant, taking leave “for personal reasons”, HS.fi reports.

The Nokia Group Executive Board member’s leave has been confirmed by Nokia, saying it was due to medical reasons, but the company has refrained from detailing the length of his absence or the reasons behind it.

With Nokia quiet on Green’s decision, two independent sources have said that Green’s leave will last at least until the end of the year, with it highly likely that he will not return to Nokia thereafter.

“Rich Green is taking a medical leave for absence. During this time Henry Tirri, head of Nokia Research Center, will be the acting CTO.”

Green was highly regarded for his understanding of software technology, before he joined Nokia he worked as the CTO of software development company Sun Microsystems.

With Nokia criticised for its dedication to the Symbian operating system, Green’s decision to leave the vendor could have been assisted when the company decided to move away from the co-development of the MeeGo platform, an operating system that Green is reported to have liked to continue developing.

Nokia’s decision to abandon MeeGo came after the company signed a deal with Microsoft to incorporate Windows Phone into its devices.

Read next: A lesson from Zappo's: The Like button is not a social media strategy