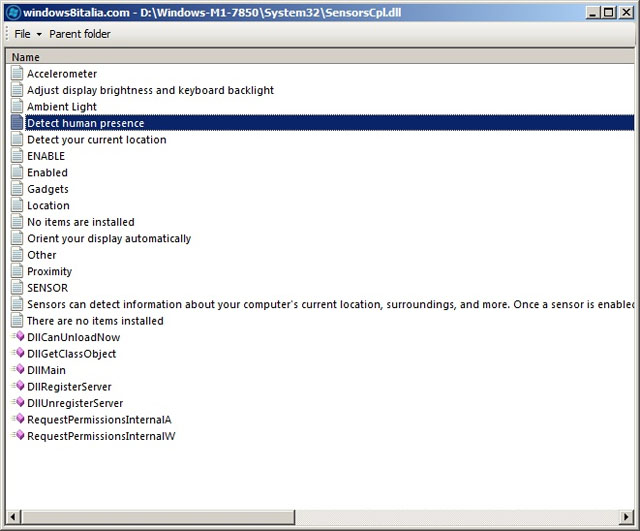 This is part of IPR Enforcement Directive 2004/48/EC which will be reviewed in Spring 2012, so there is still potentially room for changes.

Though the directive doesn’t state what form of cooperation is required, it’s expected that ISPs will be have to implement some form of filtering so that websites containing copyright material can be blocked.

The UK already has a blocking system for consumer ISPs that ensures traffic to sites with dubious content (such as child pornography) can be blocked. The block list is maintained by the Internet Watch Foundation. Adding copyright infringement filtering systems might cause stress on the system which already had problems when Wikipedia was filtered due to IWF blocking access to an image of a Scorpions album cover featuring a naked girl.

There are also potential issues for ISPs as the directive seeks to focus on ISPs that “knowingly facilitate or sustain the piracy activities of others” and profit from such actions. Though superficially a good thing, it could also be used to target ISPs who don’t take affirmative action to block copyright infringement.

Various high-profile people and companies have expressed concerns against filtering, such as Google’s Eric Schmidt who recently stated “I would be very, very careful if I were a government about arbitrarily [deploying of] simple solutions to complex problems”.

Unfortunately, though implementing filtering sounds a good idea as it can help ensure the masses can’t access illegal material, users who really want access can get around filtering by using services such as Virtual Private Networks (VPNs) etc. So, the only users that it’s protecting are the ones that aren’t going to do illegal things in the first place.