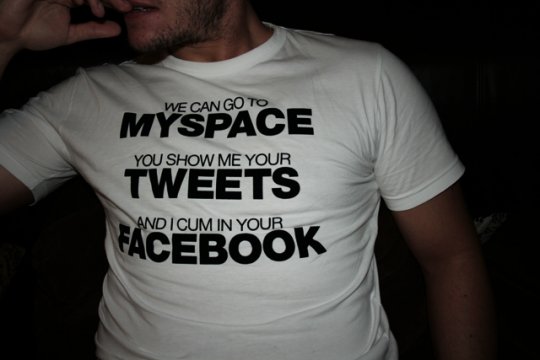 Our very own Boris Veldhuijzen van Zanten took the stage today at The Next Web Conference in Amsterdam to interview Dave Winer, whom he calls “The Father of the Real-Time Web”. In case you’ve never heard of the man, Winer wrote the first blogging software, invented RSS and podcasting, and is a visiting scholar at NYU in journalism.

“I wanted to create stuff and I always thought that computers should be used for creation. That led me to blogging because I had ideas and wanted to get them out there to the world. Then one day it hit me that I could set ideas out there and let them vet for themselves.”

Winer, a self-described Twitter lover says, “I had this feeling that Twitter was at least a dress rehearsal for a new system in the future.” Winer, who currently blogs at Scripting.com has been working on a somewhat nebulous project called “Blorking,” which the blogging software creator hopes will one day attract serious bloggers away from our beloved Twitter. Since working on his new platform, he’s more or less stopped using Twitter. Why? He’s Blorking. What is Blorking? According to Winer, “Blorking is like Twitter but without the company in the middle of it. It’s an open Twitter.”

Winer thinks the length of a tweet should be up to the writer. He says he’s not trying to recreate Twitter but trying to build a new system on the promise of the Internet. See our recent interview with Dave Winer on why “Twitter is mostly about ‘grunting and snorting’ but it could be much more” here. If his theory is wrong, he’ll loose the market. But if his theory is right, we could all be blorking about the old days of Twitter one day soon.

So will we be Blorking in 5 years time? Watch Winer and Boris discuss the future of blogging in Amsterdam, right on your home screen.