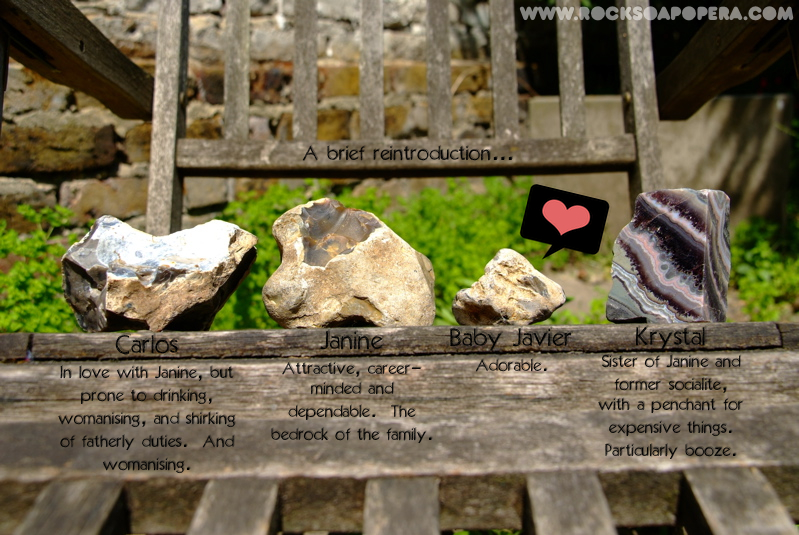 More than half of the attendees at The Next Web Conference aren’t from The Netherlands. They fly into Amsterdam early in the week and stay for the weekend after the conference. We love it, and are very proud, that our conference has grown into an event with international appeal.

For our international visitors we have a few tips when it comes to surviving Amsterdam. Here they are, in no particular order:

Bikes
The best way to experience Amsterdam is by bike. The streets are narrow so a car doesn’t make sense, and you can’t park anywhere anyhow. So rent a bike. They are cheap and abundant. Once you have a bike make sure you keep right while driving. The streets are busy and crowded and us locals don’t like those tourists driving on the middle of the road.

Leave your bike at home on Queensday! There are way too many people in the streets to drive safely.

Beware of people on bikes while you are walking too. There are more bikes in Amsterdam than people and the people riding these bikes don’t stop for anything. Find out what the bike lanes look like (red concrete) and stay off of them. When you hear a bike approach get out of the way but follow a predictive path or you risk getting run over. People on bikes in Amsterdam drive fast and aggressive and think they own the city. Don’t challenge them, don’t look them in the eye and avoid confrontation.

Amsterdam is sometimes referred to as the ‘Drug capital of the world’. This is a lot more credit than we deserve but it is true that certain drugs are legal and readily available. If you absolutely have to get a taste of that we won’t stop you, but be very cautious. Our soft drugs are very potent and can easily make you sick. Locals usually aren’t too interested in drugs either so be discrete. You can smoke in designated areas but not in the streets. If you can, ask a local to escort you so you won’t get ripped off or take something you shouldn’t take. Apart from that, enjoy!

Flights
Flying into Amsterdam via Schiphol? Get a taxi (you might call it a cab but in The Netherlands we call them Taxis) or the train. Train is cheap and comfortable unless you arrive after dark in which case I would advise to take a taxi. Some local bandits patrol the trains looking for fresh tourists with laptop bags.

Read this excellent article at The New York Times on how to arrive healthily and save. In short: drink a lot of water, keep moving around and take lots of vitamins.

A taxi into town shouldn’t cost you more than 45 euros depending on where you need to go and should take no more than 35 minutes. Not all taxis take credit cards and not all taxis know their way around Amsterdam. Seriously. Ask before you get in if they know the address and whether they accept credit cards (or bring cash) and how they think it will cost.

More on taxis
When taking taxis within Amsterdam there are some things to pay attention to. Dutch taxis are the most expensive in the world besides Singapore. The rates can be confusing too. You pay 7,50 for the first 2 kilometers no matter how short the ride, and 2,20 for every kilometer after that. Dutch taxi drivers can be obnoxious or just ignorant. Don’t be surprised when a taxi doesn’t want to bring you somewhere because the ride is too short. They will, just say ‘No, that is too close, go and walk’. Don’t argue, just move on, save your energy for something else.

Red Light District
Yes, the red Light District is a major sightseeing opportunity. Lots of sights to see there. Go ahead, check it out but pay attention to a few things. Beware of pickpockets: most people are so distracted by the sight of, well, what they see, that they don’t watch their personal belongings. Also, don’t make photos of the ladies, or men, behind the windows. They DON”T like that and won’t ask you politely to stop if you do take a photo. Don’t risk finding out what they WILL do. One last tip: A lot of those girls in the red light district, aren’t girls.

Where to go and for what
The Next Web Conference will be held in different places in Amsterdam:

– On Wednesday at Felix Meritus building at Keizersgracht 324
– On Thursday and Friday we will be at the Westergasfabriek, Pazzanistraat 41

The best way to get to both places is by bike or tram. We’ve created a map with some interesting places in Amsterdam. We’ll add stuff to the map almost every day.

Also download our conference iphone App, listen to our TNW Playlist and check out our speakers. And if you haven’t bought your tickets yet, do it today before there are all gone.

If you haven’t reserved your ticket yet then do it fast before it is too late!