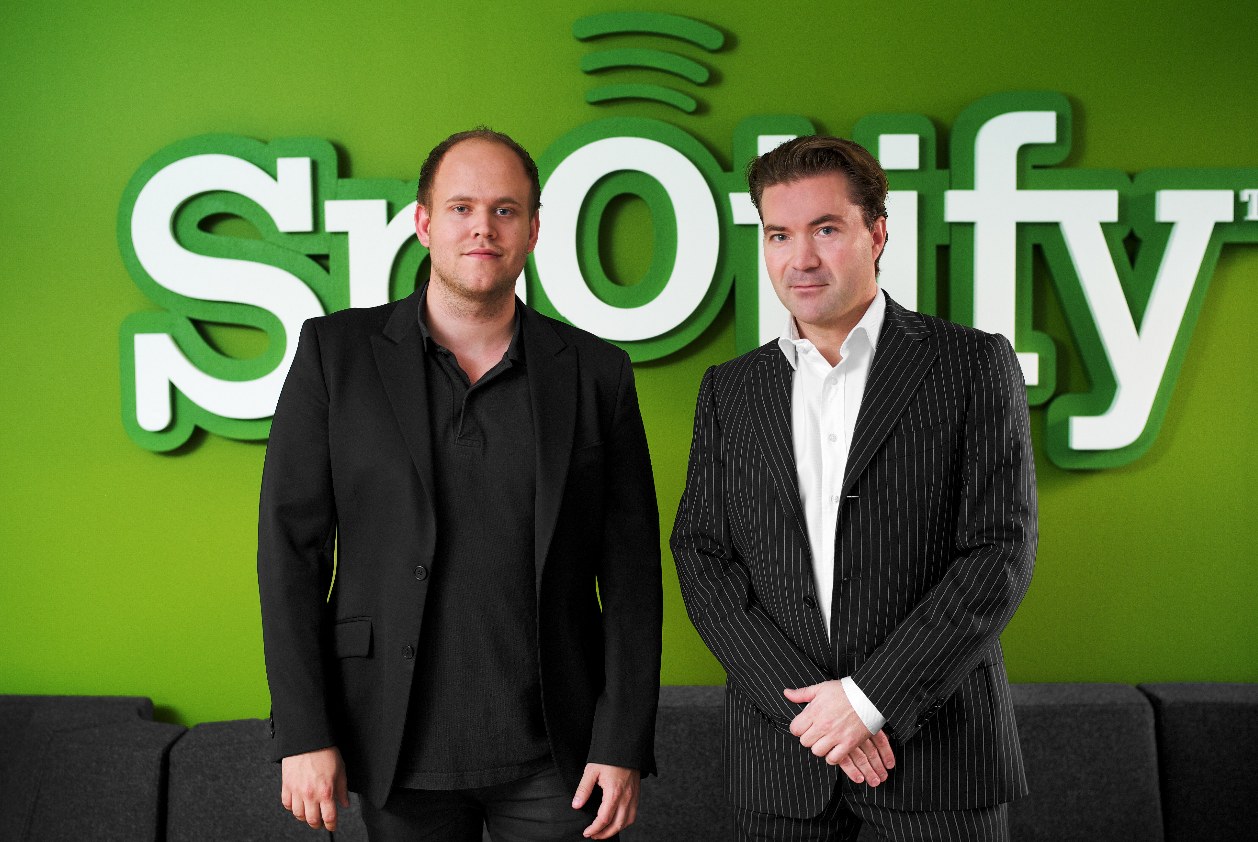 Music streaming specialists Spotify is to introduce new restrictions on its free music streaming service that will come into force once a user has been registered on the platform for six months, halving music playback to 10 hours each month, reports MusicAlly.

Spotify Open originally allowed users to listen to 20-hours of music before restrictions came into place, but under the new rules, members will now only be able to play each track five times before the option to listen to the song is removed and made unplayable.

Curbing free playback will force users to sign up for the Premium account if they wish to listen to music without restrictions, an option that also provides members with the ability to listen to tracks on their smartphone devices with higher quality playback.

Spotify says that the average user won’t notice the difference, with the changes affecting heavier free members. The company also estimates that users will not see songs disabled from selection on seven out of ten tracks. The company has a large and varied music catalog, sometimes providing the track on a number of different albums or in different mixes, so users should not be too disheartened.

To tempt users to its paid option, Spotify will offer a free 30-day trial of its Premium subscription in May.

Earlier in the month, Spotify announced it had reached one million paid subscribers, achieving the milestone in under two years from when it launched. At the time, founder Daniel Ek urged users to help bring their friends to the service, to help boost the 10 million free users reported in September and to raise the number of paying customers the company had registered for its premium services. Today’s changes are one step towards doing just that, but will users want to recommend a service that forces subscriptions on its users?

Spotify has long faced the decision to restrict its free offering, funnelling its users towards a paid subscription. It’s rival, Last.fm has recently introduced a paywall for its music content in an attempt to keep its service running its millions of users across the world. Spotify is looking to enter the US market and will want to appease music labels and investors by increasing its revenue from its music streaming service.

The changes will be met with opposition from Spotify users who will feel they are being forced into subscribing to a Premium account, leaving them with little choice should tracks start to become unplayable. With royalties and licenses to pay for, Spotify cannot operate a free service for all of its users but it could also provide the platform on which it rolls out its service in North America, should the company reach agreements with record labels.

Read next: Keep Your Important Files Secret with MacHider