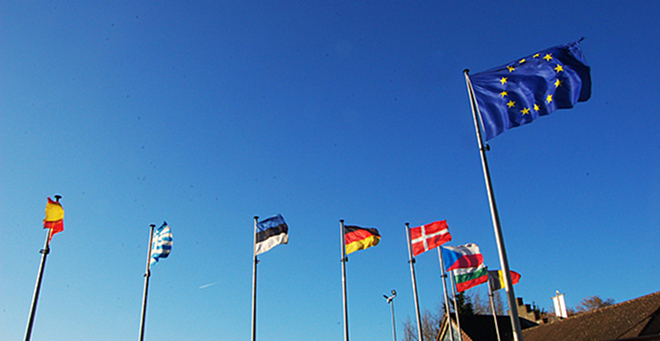 Google is reportedly in talks with European Union regulators in an attempt to resolve an antitrust investigation into the company.

Reuters reports that negotiations are underway that could stave off the threat of a substantial fine for the Internet giant.

The investigation began following allegations from three European search engines Foundem, Microsoft-owned Ciao and French legal search engine eJustice, that Google was giving preference to its own services over those of rivals. The probe then extended beyond search into Googles News and Maps services following additional complaints from German publishing bodies BDZV and VDZ, and mapping service Euro-Cities.

Although it is expected to be many months before the case is resolved, it’s most definitely in Google’s interests to reach a settlement. The European Commission is able to fine companies up to 10% of their global turnover. In 2009, it fined Intel a record $1.4bn for using unfair sales tactics, while Microsoft has received multiple fines over abuses of its dominance in the market.