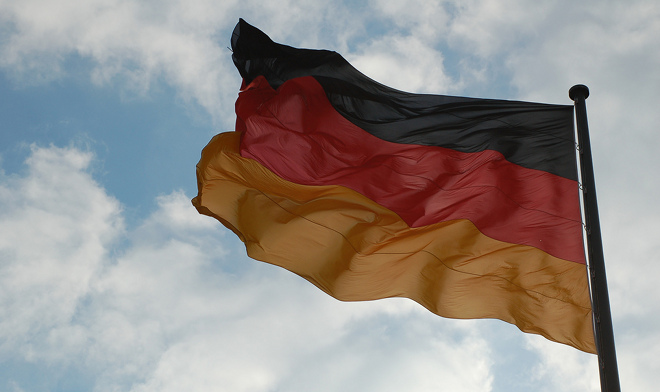 German websites using Google Analytics to track their visitors may be in line for fines following a breakdown in talks between the country’s data protection officials and the search giant.

The German officials believe that Internet users’ privacy is being violated because the service collects detailed information about their browsing and sends it back to Google’s US servers for processing.

The Local reports that, despite talks to attempt to resolve the issue, Google hasn’t done enough to allay German officials’ concerns. While it has agreed to edit IP numbers for anonymity and created browser plugins to help user avoid tracking if they chose, there is yet to be a solution for Safari and Opera users and Johannes Caspar, commissioner for data protection in Hamburg, alleges that Google still collects full IP numbers for those who have opted out.

Users of Google Analytics in Germany could now face fines and there’s even talk of legal action against Google over the issue. The reason for all of this? In 2009, the country made the use of all web analytics tools illegal, unless users give their consent to be tracked.

To anyone who runs a website, this may well sound like madness. After all, IP tracking is a core part of how we understand who’s using our websites and what they want from them. However, Germany has a particularly privacy-conscious culture – one that has led to previous clashes with Google over its Street View product.

Read next: Kodak's new 3D printer sounds great but will it sell?