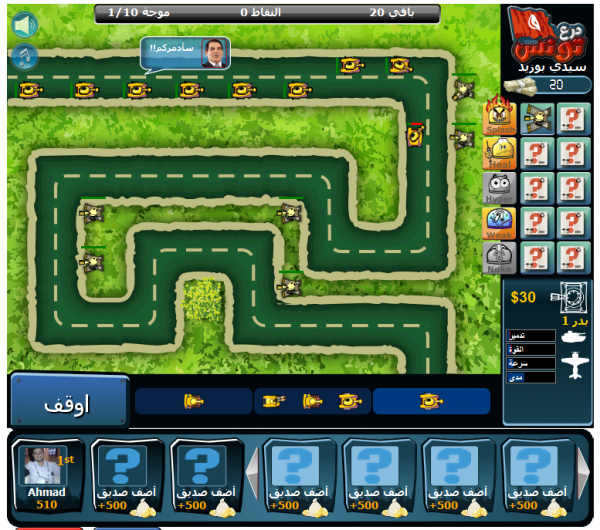 Internet Explorer is no longer the most used browser in Europe, with Firefox taking the lead for the first time. That’s according to figures from website statistics firm Statcounter.

The figures show that the gap between the two browsers started narrowing in March 2010. However, it appears that the real winner over the past year has been Chrome. Google’s browser ended 2010 with almost 10% extra marketshare than it started the year with. The main casualty of Chrome’s rise was Internet Explorer, which lost 7.32% during the year, according to StatCounter’s figures.

Internet Explorer remains dominant in the US according to StatCounter’s figures, with 48.92% of the market. It’s likely that Internet Explorer’s decline in Europe is a direct result of the “Browser Ballot” Microsoft is now forced to include in European copies of Windows. Under the rule, designed to stimulate competition in the browser market, Microsoft is required to give users a choice of browser rather than simply offer IE as default.

However, that might not be the only factor at play here. The figures echo a similar pattern we recently observed in stats from rival web statistics firm Clicky. Those worldwide numbers showed Chrome gaining rapidly, although in that case it appeared to be eating Firefox’s marketshare. Google has heavily promoted Chrome offline as well as on and its advertising push may well be helping push its share upwards in Europe.

Of course, these figures can only ever be taken as a snapshot of the browser market. Both StatCounter and Clicky’s figures only include traffic data from their own customers’ websites. Still, with StatCounter’s sample exceeding 15 billion page views per month collected from across more than 3 million websites, it’s big enough to pay attention to.

StatCounter yesterday released figures showing that StumbleUpon had overtaken Facebook as the biggest referred of social media traffic to websites.