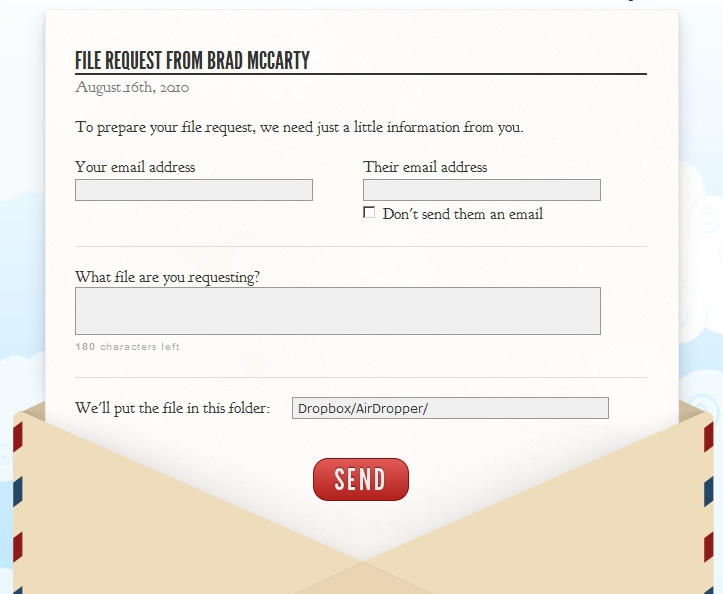 Google’s YouTube has agree to a deal to compensate three artistic groups in France that represent tens of thousands of directors, screenwriters and other artists.

While the exact revenue split has yet to be determined, Google and the SACD, SCAM (really, that’s their acronym) and ADAGP, Google will compensate the groups retroactively to 2007 when YouTube entered the country. Only videos viewed inside of France’s borders will be covered in the deal, reports Bloomberg.

Google was also able to reach an agreement earlier this fall with SACEM in France, which represents musical artists.

Read next: Apple Store taking $101 off MacBook Air and Pro tomorrow, $41 off iPad