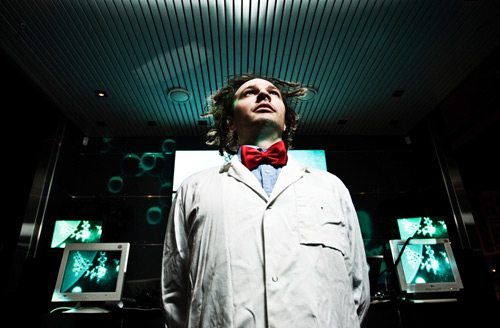 If you’ve doubted whether streaming services such as Spotify have any soft of longevity to them, then this might just make your day. In a report from composer Gisle Martens Meyer, he states that for the first time his Spotify payout has surpassed his payout from iTunes.

“I now make more money on streaming than downloads. I knew it would happen at some time, but didn’t expect it that soon. Relative graph of my numbers picture above, per quarter.”

Meyer does offer a few caveats to the numbers, though none of them would offer a direct impact that would negate what he’s found. He is careful to say, though, that he feels that the numbers are caused by a greater adoption of streaming and, like downloads, this adoption will one day plateau.

Until that time, however, it’s great to see musicians getting their due from services that we love to use. Carry on, Spotify. You’ve done well.