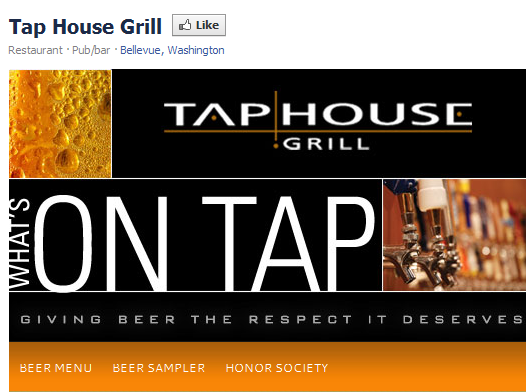 Lars Hinrichs left XING in early 2009. He founded the business social network in 2003 and lead it to an IPO three years later.

Today, after a year focusing on his responsibilities as CEO of Cinco Capital, Hinrichs (along with other European entrepreneurs) reveals a new project, HackFWD.

HackFWD is pre-seed fund focused on supporting and investing in “Europe’s most passionate geeks”. The company is looking for new ideas from passionate people with consumer facing, scalable products. In return HackFWD offers funding for year 1 up to €191,000 (depending on the size of your team) , advice and help when you need it, leaves you in complete control but takes 27% of the company.

It’s not a new idea but one look at their site and the video below (voice over by Stephen Fry) will tell you they’re attempting to stand out from the crowd of European focused funds including Seedcamp, Openfund, Atomico Ventures and our own TNW Incubator.

Four start ups are already involved with HackFWD, they can be found here. If you’re a developer or fellow investor keen to learn more, watch the video below or read more about the procedure here.  You apparently can’t apply directly to join HackFwd, you have to know one of the people already involved and convince them of your idea.

Read next: Flook Builds Location-based Offers Right Into Its App