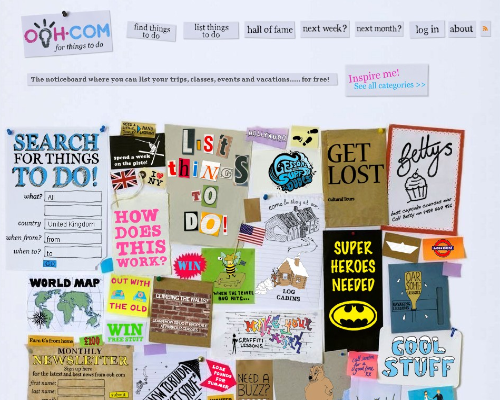 Adobe has announced its Creative Suite 5, a time for designers to rejoice at a wealth of new features for apps like Photoshop and Dreamweaver.

At least it should be, instead many are fuming over the vast price difference between the USA and Europe. Adobe lists Creative Suite 5 Design Premium edition as $1899 on its US store, while Europeans are paying almost double.

While increased prices for Adobe products outside the USA are nothing new, the gap is widening. A report from ZDNet in 2007 quoted a difference of almost £1000 between the US and UK versions of Creative Suite 3. With the latest release that gap has increased to £1565. Upgrade prices are just as harsh.

Back then, Adobe told ZDNet that “The costs of doing business in European markets are significantly higher per unit of revenue than in the US… Pricing is higher in Europe on many goods, not just software. Adobe sets/evaluates pricing with each release, and has reduced up the delta [price differential] when possible.”

It’s sound economics for sure, but that won’t satisfy the angry creatives currently venting their anger on Twitter. Choice quotes include: @dasflash: “UK shafted again by Adobe”, @1daveclayton: “Looks like I’m going to have to smuggle in a US #CS5 version!” and @si: “It’s cheaper to fly to the US to buy Adobe CS5 for $2,599 than buy it in the UK”.

The sad fact is that Creative Suite users wanting to keep on top of the latest features (and stay on the right side of the law) will have no choice but pay the high price Adobe is asking. New features in Creative Suite 5 include the Content Aware Fill tool in which blew Photoshop users away when it was previewed recently.